In this Insider Exclusive Investigative Network TV Special our News Team visits with the Matthew and Rebecca Freeman, Partners at the Law Firm of Freeman and Freeman to go behind the headlines to see how they got justice in a record breaking $19 Million verdict in “KILLER STOVES in your Home – What You Need to Know”

Approximately 15 to 20 million kitchens in the United States are equipped with a range that can tip over and crush, scald or burn whoever is standing in front of it.

According to documents from the Consumer Product Safety Commission (CPSC) and the national retailer Sears, manufacturers and the government have known about this lurking danger for more than twenty years.

Since the early 1980s, manufacturers of ranges began using lighter-gauge steel to reduce costs, even though they quickly learned that this resulted in a tendency for the lighter-weight appliances to tip over when weight was applied to the oven door. Most stoves made before the 1970s or 1980s were too heavy and sturdy to easily tip over.

After receiving numerous reports of severe accidents caused by tipping stoves, Underwriters Laboratories (UL) and the American National Standards Institute (ANSI) both developed national, voluntary safety standards that require electric and gas ranges manufactured after 1991 to remain stable when 250 pounds of pressure is applied on the oven door for five minutes.

The standards also require sellers to install the anti-tip brackets that manufacturers, agreed to supply, but the retailers rarely install the brackets.

While the retailers are all aware of the safety hazard, the delivery people they contract with often are not equipped or trained to perform the installation service, and the sales people rarely mention the issue to the buyer. As a result, most homeowners who purchase the ranges do not know that the units are not secure and are unaware that the brackets are necessary for stability.

Sears, one of the largest retailers of gas and electric ranges, admitted in an internal memo in 1996 that the brackets were installed for only an estimated 5 percent of ranges sold – and possibly as low as 2-3 percent. In a 1999 letter to Sears, Underwriters Laboratories informed the retailer that it expected the ranges with the UL Listing Mark to be installed with the anti-tip safety brackets supplied by the manufacturers.

After more than 100 deaths and severe injuries caused by household stoves that tipped over onto people, Sears, Roebuck and Co. – one of a number of companies that sold and installed these stoves –agreed to a major recall that cost the retail giant as much as $546 million and covers nearly 4 million households.

The CPSC was aware of the oven-tipping problem since at least 1984, and received reports detailing numerous deaths and serious injuries, mostly involving children –and the elderly. By 2007, It had not taken any steps to require notification to owners, the installation of the brackets or the redesign of the ranges in the future.

Unfortunately, the lawmakers charge, some installers, retailers, landlords and others fail to install these brackets. As a result, there are incidents each year usually involving children in which stoves are stood on or climbed upon, causing it to tip.

They will show how Manufacturers, Installers, and Building Owners and Management Companies each share legal responsibility in stove tip-over accidents….depending on the circumstances.

Manufacturers have known since the 1960s that their anti-tip bracket solution to the unsafe design problem in their stoves wasn’t working.

Qualified stove installers have a strict professional duty to properly install the anti-tip brackets included with any new or used range. Unfortunately, the home appliance industry has discovered that for numerous reasons, proper installation is rare. In any case, stove installers can and have been held liable for their negligence in these cases as well.

Building owner negligence can also be a factor in stove tip-over accidents. To save money — owners of residential apartment complexes, duplexes and other rental properties will do maintenance themselves, use unlicensed and unqualified people to do it for them, or try to have it done “on the cheap” by telling installers not to use the stove brackets. In some cases, retailers have informed installers that the anti-tip brackets are unnecessary.

Matt and Rebecca have earned the highest respect from citizens and lawyers alike…. as two of the finest Trial lawyers in Northern California…. And across the nation.

And because of that…..They are driven to fight for people who had been harmed by the willful or negligent actions of others. 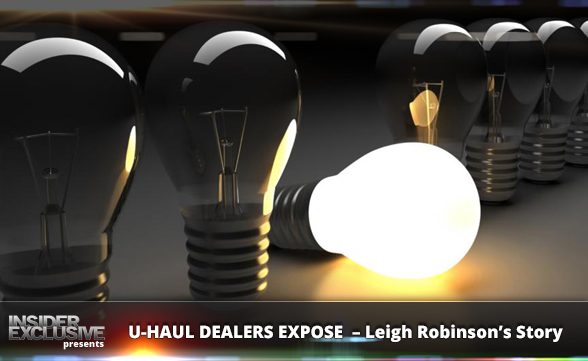 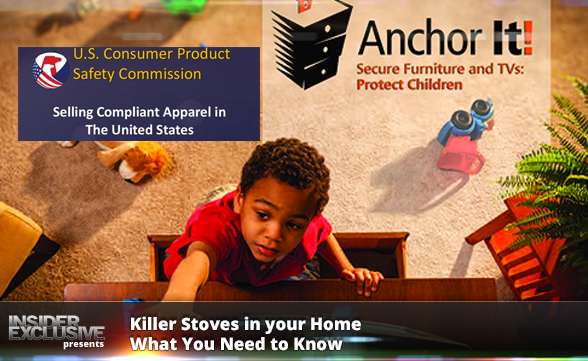 Killer Stoves In Your Home – What You Need To Know