The world of firearms is much like the world of male bodybuilding. Iron is pumped, stretched to its limit, and filled with all sorts of volatile chemicals designed to generate explosive power……and an impressive aesthetic presence.

Following the trends of the overbuilt, steroid-injected weight lifters of recent decades, the human obsession with disproportionately large firearms has only increased as the demand for “more stopping power and a bigger hole” has become the popular and widely accepted trend for judging a weapon’s legitimacy.

This trend has literally driven certain weapons engineers stark raving mad…. and has raised the issue among seasoned firearms experts: Size matters. But how big is too big?

Somewhere along the line weapons engineers realized that if a shotgun and a pistol got married, they would produce a baby that looked like it was on steroids and VOILA…

In 1983, the Freedom Arms (“FA”) Model 83 claimed the mantra of the world’s most powerful handgun by producing a .454 Casull caliber revolver which was “capable of delivering over a ton of energy”.

BUT…. Unlike Dirty Harry’s .44 magnum revolver, the FA Model 83 revolver is not equipped with any type of automatic safety feature to protect owners and bystanders from the revolver firing if it is dropped or the hammer impacted without the hammer being cocked and the trigger being pulled.

Smith & Wesson, Ruger, Taurus and BFR/Magnum Research all equip their revolvers with safety features called hammer blocks or transfer bars which prevent the hammer from impacting the firing pin unless the hammer is cocked and the trigger pulled.

Thousands of people are hurt or killed every year in gun accidents. However, just because a firearm goes off doesn’t mean someone pulled the trigger.

Poorly designed rifles can fire a round when bumped and other defective handguns can discharge even with the safety on.

Now the INSIDER EXCLUSIVE Investigative Series are NOT anti-gun Advocates… out to put American gun makers out of business.

We are Investigative Journalists who are not afraid to investigate and hold Gun Manufacturers…. big or small …responsible for designing and building unsafe products.

Would you be surprised to learn that, unlike almost every other consumer product, firearms and ammunition manufactured in the U.S. are not subject to any federal health and consumer safety oversight?

Fact is…. NO federal agency has the necessary authority to ensure that poorly made guns don’t explode or unintentionally discharge when they are dropped or bumped.

is getting Justice for Victims of Unsafe Guns sold in America today… …. like Harry Carlson, who suffered “mutilating injuries to left leg and hip” from a “Drop Fire Accident “ involving the FREEDOM ARMS FA Model 83 revolver.

In this in-depth Special, the INSIDER EXCLUSIVE examines what is known about defective firearms,……the gun industry’s response to the problem, …….and suggests a comprehensive solution to reducing deaths and injuries from such products.

We also address the gun industry’s current push to inoculate itself from civil liability. “The gun lobby maintains that unintentional shootings generally occur as a result of carelessness on the part of the gun owner,”

“But while consumer education certainly plays an important role in injury prevention, no amount of user instruction can eliminate the risks associated with product defects in design or manufacture.”

This TV Exclusive examines some of the firearm models that have been dubbed “the most common offenders” because of the high number of complaints associated with them. Especially….”The Freedom Arms (“FA”) Model 83 .454 Casull caliber revolver”

But all these manufacturers are aware of the safety issues associated with these guns. Exactly how many victims are killed or injured each year by defective firearms is unknown because there exists no coordinated data collection on unintentional firearm injuries and deaths that includes vital information.

Our Special Report notes that comprehensive data is essential to identify firearms that are exceptionally likely to be involved in unintentional firearms-related injury or death, and to inform the public of the risks associated with such guns.

“To successfully reduce death and injury from defective firearms, the gun industry must be regulated for health and safety.” “At the very least, manufacturers should be required to recall, repair and refund consumers for products deemed defective.

Absent health and safety regulation, defective firearms will continue to be a deadly threat to public safety.” Product liability litigation is currently the only mechanism available to hold gun manufacturers accountable when a defect in a gun’s design or manufacture results in death or injury.

Confidentiality agreements, common in product liability settlements…. have kept critical information about the safety record of gun manufacturers from the public and…. are a prime example of how the gun industry actively conceals information about injuries and fatalities connected with its products.

And that is why Grady Chandler, former Past President of the Dallas Trial Lawyers Association and the Garland Bar Association, is calling for an elimination of such agreements. Additionally, all incidents of unintentional firearm injuries should be evaluated to determine whether the manufacturer contributed to the injury.

…. Grady has earned the highest respect from citizens and lawyers alike…. as one of the best Trial lawyers in Texas and in the nation. He has seen many innocent & hard-working people become VICTIMS of the Defective Gun Accidents.

He knows….Firsthand….that …. the gun lobby will continue…. over and over again….to try to limit civil liability for injuries and deaths caused by industry negligence,”

And “If they are successful…… it will further erode consumer recourse and advance the gun industry’s campaign to retain its unique exemption from responsibility. Ultimately, this dangerous dynamic can and must change. How many more firearm injuries and deaths will it take to spur this change remains to be seen”.

The Insider Exclusive joins Grady Chandler to recommend that ALL Americans become Pro-Active by encouraging their elected officials and government agencies to legislate solutions to this problem. We recommend that ….Our Elected Officials … enact New legislation on gun manufacturers to promote gun safety by…….Acknowledging that many guns have a series of defects that make them unpredictably dangerous,

And….Requiring Firearms manufacturers to operate in an regulated environment that will make them more responsible and sensitive to the need for more safety.

You can contact Grady Chandler @ The Law Offices of H. Grady Chandler 1-800-554-9985 or visit http://mowerlawyer.com & http://hgchandlerlaw.com/hgclaw 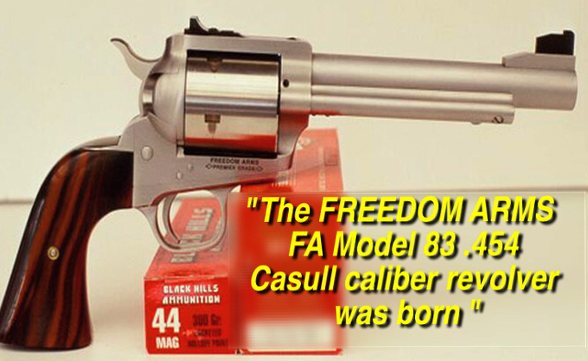 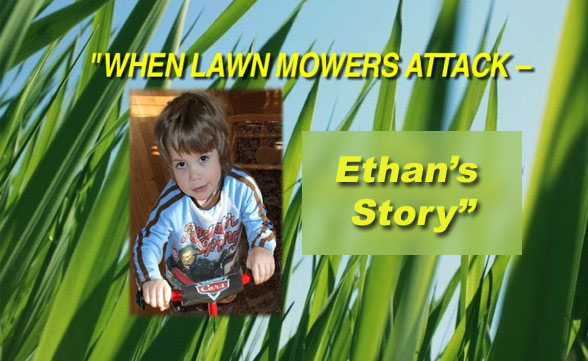