Today the INSIDER EXCLUSIVE “Goes Behind The Headlines” in KATRINA JUSTICE – A Preventable Disaster ….. to examine how Joe Bruno, Managing Partner of Bruno & Bruno …..who serves as the Court Appointed Liaison Counsel for the Katrina Canal Breaches Consolidated Litigation and Scott Joanen, one of the many lawyers on his team have led the efforts on behalf of the citizens and residents of New Orleans who suffered catastrophic losses due to the gross negligence of the United States Army Corps of Engineers which caused the flooding of New Orleans.

They will share up-to-the-minute news from their investigations and connect the dots among the Army Corps of Engineers…. the bureaucrats…. the politicians… and the chain of events—both natural and human—that culminated in this catastrophe .

This is the ultimate inside story of how bureaucracy, politics, and a complete disregard of science… combined to cripple—perhaps forever—a great American city.

You will learn how the former Deputy director of the Louisiana State University Hurricane Center, Dr Ivor van Heerden had for years been warning state and local officials about New Orlean?s vulnerability to flooding. He had used every available megaphone to warn of this catastrophe waiting to happen.

But just like the fate of the Greek Goddess Cassandra…. his predictions were ignored—until Hurricane Katrina hit on August 29, 2005. Suddenly, Dr van Heerden found himself at the center of a media whirlwind. Stepping forward to challenge the official version of events, he revealed the truth about the city?s shoddy levee construction. In the span of five violent hours on August 29, 2005, Hurricane Katrina destroyed major Gulf Coast cities and flattened 150 miles of coastline.

Yet those wind-torn hours represented only the first stage of the relentless triple tragedy that Katrina brought to the entire Gulf Coast… from Louisiana to Mississippi to Alabama. The Second stage… the storm-surge flooding… submerged 500,000 homes, creating the largest domestic refugee crisis since the Civil War. 80% of New Orleans was under water, as debris and sewage coursed through the streets, and whole towns in south-eastern Louisiana ceased to exist. And the third stage of this triple tragedy was… the human tragedy of government mis-management, which proved as cruel as the natural disaster itself.

Ray Nagin, the mayor of New Orleans, implemented an evacuation plan that favored the rich and wealthy. Kathleen Blanco, then governor of Louisiana, dithered in the most important aspect of her job: providing leadership in a time of fear and confusion. Michael C. Brown, “Brownie”, the FEMA director, seemed more concerned with his image than the specter of death and horror that was taking New Orleans into its grip.

Joe Bruno and his team of lawyers have earned the highest respect from citizens and lawyers alike…. as some of the best Trial lawyers in New Orleans…. In Louisiana….. and in the nation. They have fought ….and continue to fight valiantly over the last 7 years to get justice for the many innocent & hard-working people victimized by the U.S. Army Corps of Engineers, the bureaucrats…. and the politicians.

Their goals….. Not ONLY To get Justice for the people of New Orleans and Louisiana, but to make sure that ALL Americans are treated with equal respect and dignity as guaranteed under the Constitution of the United States. 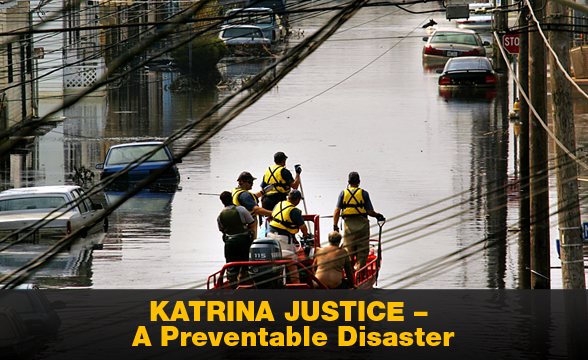 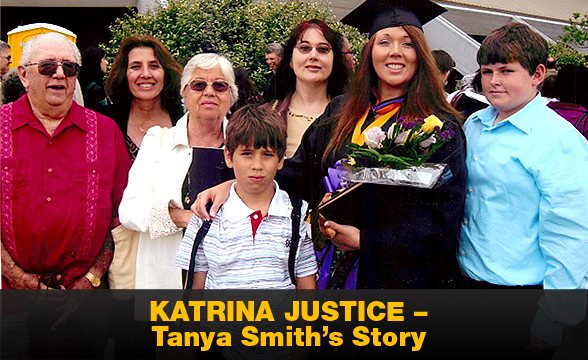 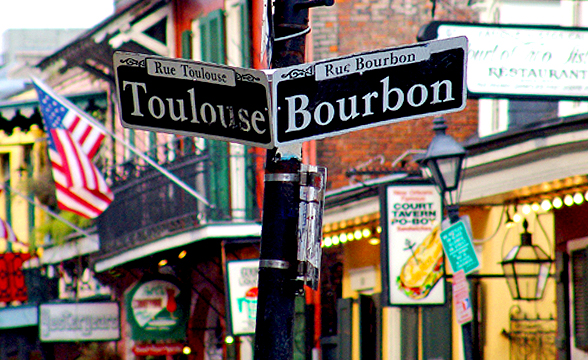 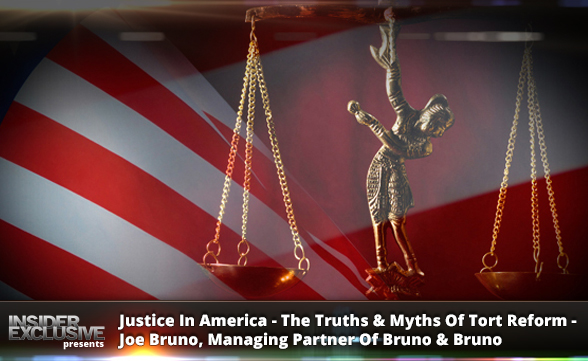