Billy Murphy, Jr. is one of a handful of great American trial lawyers who have successfully fought for truth and justice against all odds in the legal arena.

His cases in his career have sought to uncover the real drama in people stories, and cover the issues that promote justice and fairness for injured people, safeguards victims’ rights, and the opportunity to help guide the hands of justice. Especially when people’s lives have been destroyed, families ruined, dreams lost, or widespread societal change and reform are needed.

He eloquently describes to juries, the stories of unimaginable pain, suffering, and great wrongs, as well as the courage and faith and the dauntlessness of the human spirit.

His cases are truly personal crusades and telling journeys of what it means to seek justice in an American Courtroom. He Joins a group of other distinguished successful lawyers such as Patrick Henry, John Jay, John Marshall, Daniel Webster, Abraham Lincoln, Stephen Douglas, and Clarence Darrow.

Knowledge of the law is often not as important to the criminal lawyer as dramatic ability and knowledge of human nature. Those rare criminal defense and civil trial lawyers, like Billy, must also be good psychologists and good actors.

Although his criminal cases brought him fame, his extensive and record setting verdicts in his civil practice has made him wealthy. It has proven to be a very profitable combination.

Why, because Juries are just spellbound by Billy Murphy, Jr.

A seasoned trial lawyer of 40 plus years in practice, founder and senior partner of the Baltimore law firm Murphy Falcon Murphy, Judge William H. “Billy” Murphy, Jr. aggressively and effectively advocates for clients from all backgrounds and walks of life.

An expert litigator, calm and collected, he prides himself on getting to the truth through imaginative leadership and creative team building, battling the powerful to protect the rights of the innocent and under-represented.

Unparalleled at cross-examining witnesses, he commands every twist and turn in the courtroom, out-strategizing and out-working other attorneys time and time again to secure positive verdicts in very challenging cases.

After graduating from the University of Maryland Law School, he built a thriving practice as a high profile, criminal defense attorney, defending fight promoter Don King and the first amendment rights of a controversial Black Panther Party newspaper.

In 2015, he served as attorney for the family of Freddie Grey, who died during an encounter with the Baltimore police and he secured the largest single-defendant settlement in Maryland history winning $185 million dollars against Ernst and Young.

He is considered by his peers to be “extraordinarily gifted” and “one of the best criminal defense and civil trial attorneys of his time.

In this Special edition of “Justice in America” Network TV Series, our news team sits down with Billy, and his client, James ‘Turtle’ Wells, Jr, to discuss what went on behind closed doors, when he represented him in the largest bank robbery in Maryland history.

And how a corrupt FBI Agent, at the direction of the infamous and corrupt FBI Director, J. Edgar Hoover, offered bribes to Billy, to corrupt justice.

You’ll meet James ‘Turtle’ Wells, Jr., who having serving many years in prison has redeemed himself, earned a degree in psychology, authored 5 books, and has been counseling and tutoring ‘at risk’ kids for the last 15 years.

His story is a true story of the Power of Rehabilitation and Redemption. As the famous Irish writer, Oscar Wilde once said, “Every saint has a past, and every sinner has a future.” 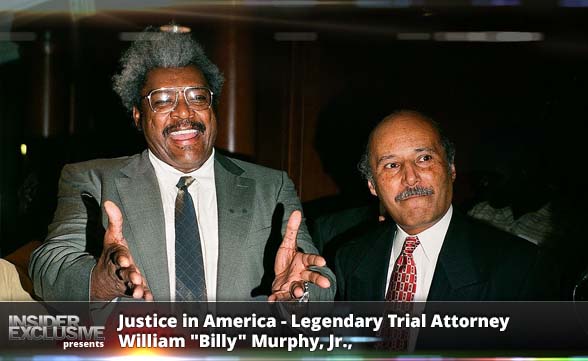 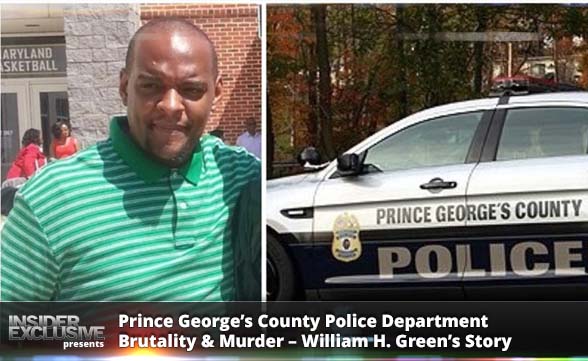