“People are giving them money for something they will never receive.” “What that really means is they’re selling uncollectible insurance.”

Insurance Companies RULE our country. They control our banking…. Look at AIG! TOO BIG TO FAIL! They own Wall Street. They catch a virus…. and Wall Street has Diarrhea for a week! And when Interest rates fall and their investment earnings plummet…..then they run to Congress and scream “TORT REFORM”.

But Ironically…… WHAT YOU DON’T KNOW…. Until now is… that Insurance companies regularly and deliberately invite lawsuits whenever the costs and hassles for a third-party claimant look to exceed all potential for recovery.

Rather than just doing the right thing, ……Too many insurers prefer to play a game of litigation chicken…… A frivolous lawsuit strategy in reverse…. Don’t like it? …Sue me. And while insurance companies play rough with consumers, they play even rougher with each other.

Take the process of subrogation for example. Here you have one insurance company making a claim against another. Rather than the “sue me” response……the greeting afforded a subrogation claim usually starts with a two-word expletive. Still that does not make this game right whether played against consumers or other insurance companies. A dollar saved… owing only to a claimant’s sense of pragmatism and threshold for litigation ….is not a dollar earned in any traditional sense. It is more like a dollar stolen, and it happens all the time

In this Insider Exclusive, “Justice in America” Network TV Special, our news team visits with Amber Mostyn & Greg Cox at the Mostyn Law firm in Houston, Texas, who are representing hundreds of American citizens in Puerto Rico, whose lives were totally upended and altered forever on September 20, 2017, when Hurricane Maria struck Puerto Rico, devastating the island and plunging all of its 3.4 million residents into a desperate humanitarian crisis.

Hurricane Maria was the worst storm to strike the island of Puerto Rico in over 80 years. The scale of Maria’s destruction has been devastating, causing an estimated $100 billion in damages.

Thousands of Puerto Ricans have been forced to drain their savings, close their businesses, or resign themselves to living with structural damage as they fight insurance companies over millions of dollars’ worth of claims that have gone unanswered or unpaid for nearly two years after Hurricane Maria.

They successfully went to bat against the Insurance Companies to make sure they paid the legitimate claims of many of the 2012 Hurricane Superstorm Sandy disaster victims. 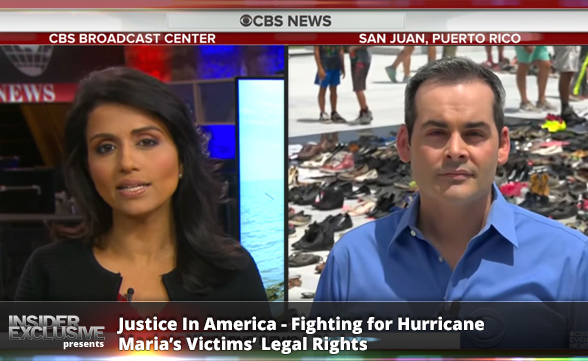 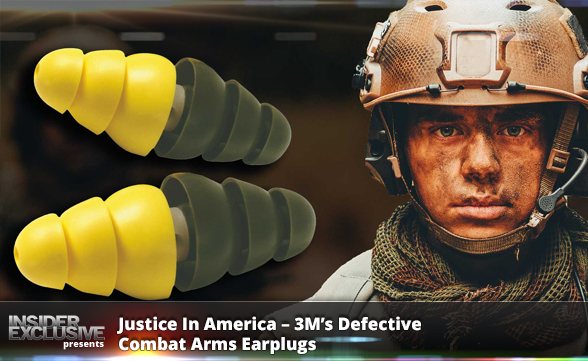