Every business, regardless of its size….. must provide its employees with safe working conditions. And considering the range of potential hazards — from asbestos to slippery stairs to excessive noise …. that can be difficult for a small business.

And …Why should everyone be so concerned about job safety and health?

Because each year approximately 6,000 employees in this country die from workplace injuries while…another 50,000 die from illnesses caused by exposure to workplace hazards.

In addition, 6 million workers suffer non-fatal workplace injuries at an annual cost to U.S. businesses of more than $125 billion dollars. Standards and rules for safe working conditions…. tools, equipment…. facilities and processes are set by the Labor Department’s Occupational Safety and Health Administration.

OSHA standards apply to every private employer with one or more employees…. except for those in industries covered by other federal job safety legislation.

Today, roughly 93 million employees across the country are protected by state and federal OSHA programs. But even with adequate safety measures, accidents do happen.

to examine how former Texas Governor Rick Perry, and the state’s current Governor, Gregg Abbott, may have created the ideal business climate for employers…. But, unfortunately, left workers’ safety and welfare far behind.

There’s something about the thriving economy, though, that state leaders rarely mention: Texas has led the nation in worker fatalities for 11 of the past 14 years, and when Texans get hurt or killed on the job, they have some of the weakest protections and stingiest benefits in the country.

While Texas has a Division of Workers’ Compensation, it is the only state that doesn’t require any private employer to carry workers’ compensation insurance or a private equivalent, so more than 500,000 people have no occupational benefits when they get injured on the job. That means they often rely on charities or taxpayers to pay for their care.

This Justice in America Network TV story is about one of Texas’s ‘dedicated and hardworking workers’, Felipe Marentes, a husband, a father, who was killed working on the job, because of the “gross negligence” of his employer, Phoenix Fabricators and Erectors, LLC.

On July 6, 2018, Felipe was welding a large metal top panel of a water tower to the base on a project in Porter, Texas.

He attached himself to the very panel that he was welding, as instructed by his supervisor at Phoenix – just as he had many times before…. Which Phoenix had been warned against by their Safety Manager, Luke Humphrey.

These key plates were not tested to determine if they would hold while an employee welded. Even the job foreman ordered that the crew not to use safety poles to support the panels, as this was time-consuming and costly.  Unfortunately, the key plates failed and Felipe died when he fell 45 feet with the heavy panels falling on top of him.

Now under Texas law, when an employee works for an employer with workers’ compensation coverage, a workers’ comp claim is normally the exclusive legal remedy, meaning that an injured worker (or the survivors in a work-related death) cannot file a personal injury lawsuit against the employer. However, Texas law does provide exceptions to this law if it was caused by an intentional act or omission of the employer or by the employer’s gross negligence.

Our News team is on location in Round Rock, Texas meeting with L. Todd Kelly, Ptr, The Carlson Law Firm, and Felipe’s widow, Maria Marentes to discuss the challenges and the strategies Todd is using to prove that Phoenix Fabricators and Erectors, LLC knew that the danger of death or serious bodily injury existed, yet nevertheless they proceeded with ‘conscious indifference’ to the welfare of others, including Felipe. And Todd has got the evidence to prove it.

Todd has earned the highest respect from citizens and lawyers alike…. as one of the best Trial lawyers in Round Rock, In Texas…. and across the nation. And it is his intention with the successful resolution of this case that it sends a resounding message to all employers in these high-risk construction areas to begin to focus more on safety of their employees, and less on the bottom line.

Todd has built a substantial reputation nationwide by consistently winning cases other law firms have turned down. And his amazing courtroom skills and headline grabbing success rate continue to provide their clients with the results they need……And the results they deserve. 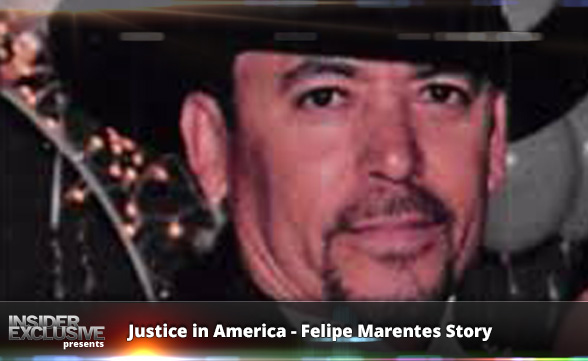 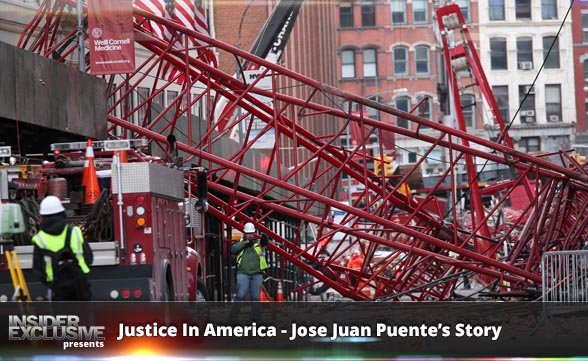 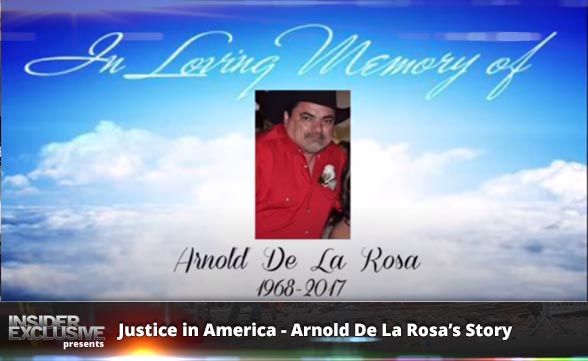 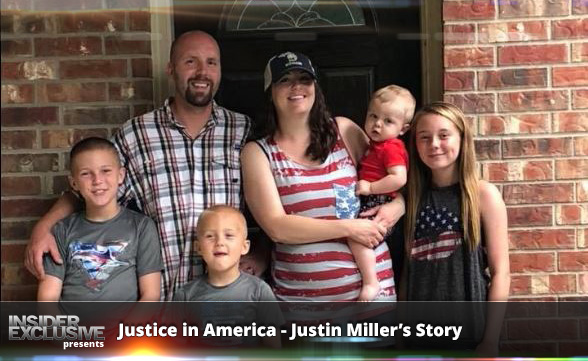 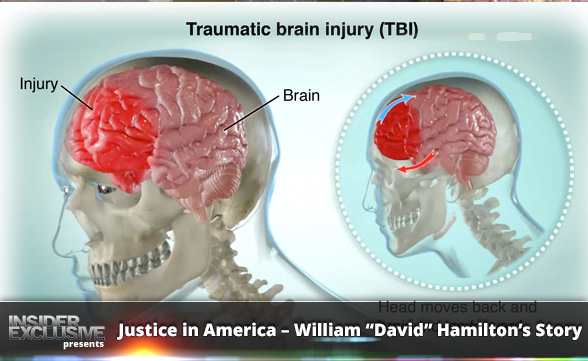 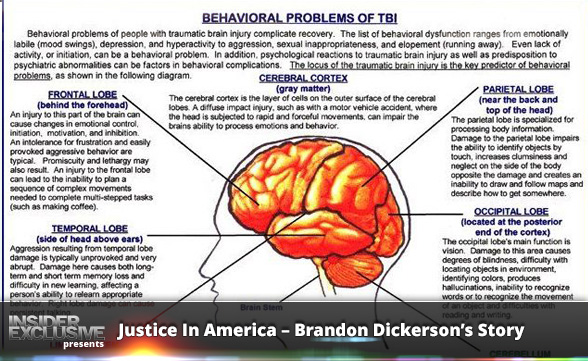