Do you feeling picked on because you are older than your co-workers? Do you suspect you lost your job because you’re older — and because you made more money than younger workers?

In the 2009 Gross v. FBL Financial Services case, the court changed the rules. Supreme Court Justice Clarence Thomas, and a former Monsanto corporate lawyer, wrote in the majority decision ‘that the employer doesn’t have to show it would have taken action regardless of age, even when an employee has evidence that age was a motivating factor in that decision.’

New Legislation that would change burden of proof and causation standards for a number of employment discrimination claims was reintroduced in the House and Senate in July 2013.

In reversing Gross, POWADA would establish that when an employee shows discrimination was a “motivating factor” behind a decision, the burden shifts back to the employer to show it complied with the law. In essence, a plaintiff brining a claim under the ADEA would not be required to demonstrate that age was the sole cause of the contested employment practice.

Under the standard of causation adopted in Nassar, a claimant must prove “that the unlawful retaliation would not have occurred in the absence of the alleged wrongful action or actions of the employer.”

The POWADA would provide that the more lenient motivating factor standard would apply not just to ADEA claims, but also to retaliation claims involving race, sex, national origin and religion, as well as claims brought under the Americans with Disabilities Act (ADA) and Rehabilitation Act of 1973.

In a press release, Sen. Patrick Leahy (D-VT), one of the Senate bill’s co-sponsors, stated:

The Supreme Court’s divisive holding in Gross has created uncertainty in our civil rights laws, making it incumbent on Congress to clarify our intent and the statutory protections that all hardworking Americans deserve. . .

Our bipartisan bill re-establishes Congress’ intent that age discrimination is unlawful, and it makes clear that employers cannot get away with age discrimination by simply coming up with a reason to terminate an employee that sounds less controversial.

The older generation, those born from 1946 to 1964, account for the fastest-growing segment of workplace discrimination claims.

“Employers may think they could get rid of older workers and bring in younger, less-experienced workers to save money, without realizing that could constitute age discrimination.”

The California State prison in Lancaster, Calif, where he worked for almost the past decade, as the Chief Medical Officer, forced him to retire in 2001, when he was only 81.  When he refused, he became the target of retribution, harassment, and fraudulent complaints to the state medical board.  An expert witness testified, that despite his chronological age at the time of his forced termination at 81, he had the mind and stamina of a 55-year old.

This $20 Million dollar verdict set a precedent for age discrimination and sent a message to the public, that “older,” more experienced employees and members of society should be valued and respected, and not simply discarded like yesterday’s trash.

Ralph Wegis has earned the highest respect from citizens and lawyers alike…. as one of the best Trial lawyers in Bakersfield, and in California. His firm’s goals are….. Not ONLY To get Justice for his clients…but to make sure that everyone is treated with equal respect and dignity as guaranteed under the Constitution of the United States.

You can get more information on Ralph Wegis at his law firm http://ralphwegis.com/ 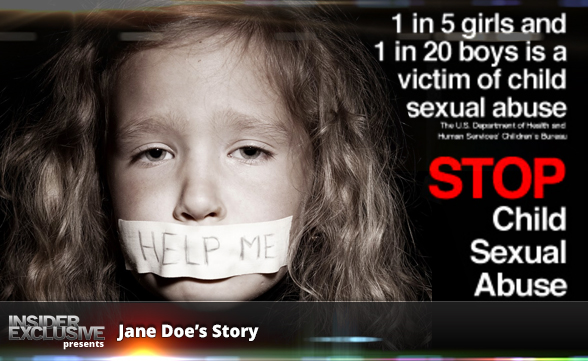 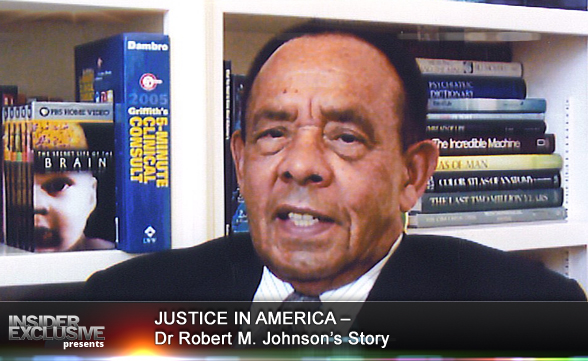 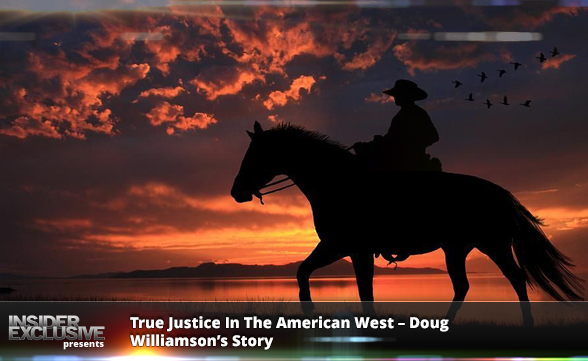