The Agency’s purpose is supposed to be…. To strengthen families and promote the well-being of children through prevention, intervention, education and advocacy.

Vreeken and Dwojak lied to the court that Deanna Fogarty (a former Miss California), claiming that “the children required continued detention due to a substantial danger to their psychological and emotional health, despite knowing there was no such danger.”

It took Deanna six years and hundreds of thousands of dollars later to regain custody of her children. By then, her daughters were teenagers. And it costs the citizens of Orange Country $10.6 Million dollars

IN THE INSIDER EXCLUSIVE, “JUSTICE IN AMERICA” NETWORK TV SPECIAL our news team visits with Deanna Fogerty, and her attorney Shawn McMillan, in Orange County Calif to “Go Behind the Headlines” to see how Shawn successfully represented Deanna to get justice for her against the Orange County, Calif Social Services Agency, Child and Family Service Division

Shawn will also explain: What you should do and should not do, if child protective services (CPS) social workers come to your door with false accusations? What your rights are as a parent? And what your Rights are When Fighting Departments of Child Family Services 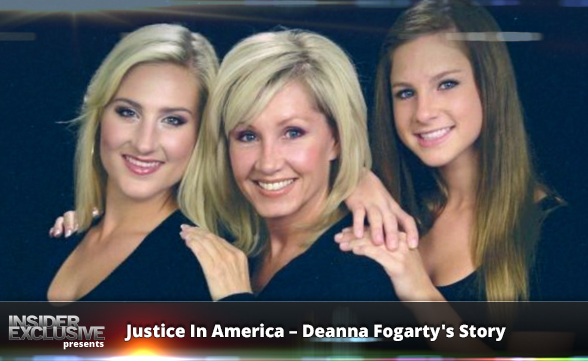 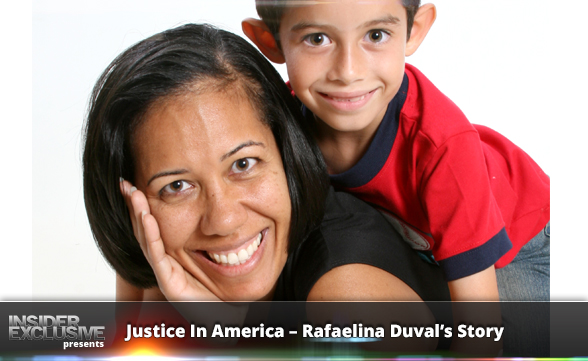