In 2006, USA Commercial Mortgage, a direct real estate lender financed by 3,000 investors whose investments were secured by property deeds, filed for bankruptcy. U.S. District Court Judge Robert C. Jones denied standing to all 3,000 lenders/investors, thereby wiping out their secured $600 million in assets. Donna Cangelosi, the secured property lenders’ spokesperson, discovered that USA had engaged in a series of nefarious activities in a Ponzi-like backend scheme. Judge Jones has continuously refused to hear Donna’s group’s petitions and has threatened legal action against her and the 3,000 investors. William Cohan, a legal adviser to Donna’s group, sought to have Judge Jones’s ruling overturned by the 9th Circuit. This is the true story of how 3,000 investors are being denied justice. 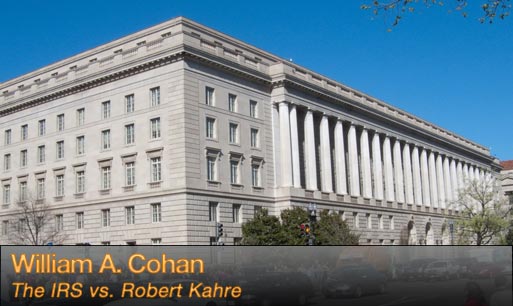 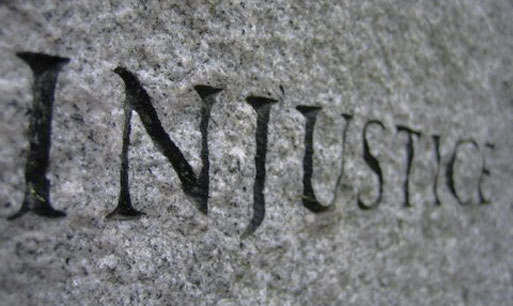