The Washington State Dept of Transportation was well aware …. For Years…..of the extremely dangerous road conditions along the treacherous stretch of INTERSTATE -5 HWY ….between Marysville and Smokey Point …..Causing many Deaths & Serious Injuries….

All caused by the frequent failures of the woefully inadequate cable barrier system… Separating On-Coming traffic.

Yet, the State did nothing… And continued to rely on the existing “cable barrier system”.

And to make matters worse …. even after the State knew that the barriers were inadequate ….and didn’t prevent crossover accidents, ….they continued to expand the program rather than correct the It.

Without question….The State was negligent in its placement of these ineffective cable barriers and has subsequently determined they should, if not be replaced, then definitely be reinforced with a concrete barrier.

In this SPECIAL INVESTIGATION ….THE INSIDER EXCLUSIVE goes behind the headlines, to expose how the State’s Negligence…. forever changed the Lives of one of Washington’s Outstanding, young, hard working couples…

Aubrey & Jason Knapp, who tragically…will NEVER BE the same again.

We tell Aubrey’s Nightmare Story…. her brush with death …..And the courageous struggle she’s going through….trying to regain some of vibrant life that was suddenly snatched from her and her husband Jason…..

…… And How her Lawyer, Fred Langer, Ptr @ the law firm of NELSON LANGER ENGLE has gotten some Justice for them ….Earning him the highest respect from citizens and lawyers alike…. as one of the best plaintiffs’ trial lawyers in Washington and in the nation.

He has seen many innocent, and hard-working people suffer needless injury ….And because of that…..He’s driven to help people who had been harmed by the negligent actions of others… His goal….. Not only To get Justice for Aubrey & Jason.. BUT To make sure that all Washington’s Highways & Roads are Much safer for EVERY Driver…. 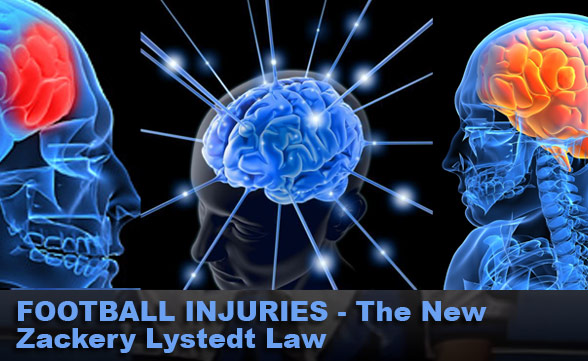 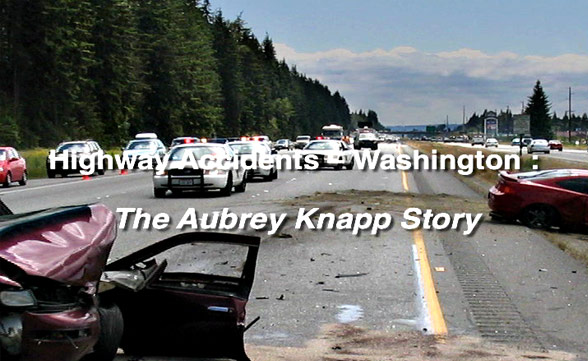