SAG and $8 million in foreign residuals owed to its members. Mr. Johnson represents Ken Osmond, who played the troublemaking Eddie Haskell on TV’s “Leave It to Beaver,” claiming that SAG collected more than $8 million in foreign residuals on behalf of its members and nonmembers but has not passed on the profits. Osmond filed the suit in Los Angeles Superior Court as a proposed class action case, which, if approved, would allow others in similar situations to participate in the litigation. For Osmond, who went on to become a Los Angeles police officer, SAG allegedly has collected money for the overseas exploitation of “Leave It to Beaver.” In June, SAG allegedly “stonewalled” Osmond and his requests to audit its books and explain how it collects and pays out foreign residuals.

Neville L. Johnson is a founding partner of Johnson & Johnson, LLP. He specializes in media, entertainment, class action, privacy, and complex business litigation matters. Mr. Johnson is a graduate of the University of California, Berkeley, where he was Phi Beta Kappa. He received his law degree from Southwestern University School of Law, graduating at the top of his class. 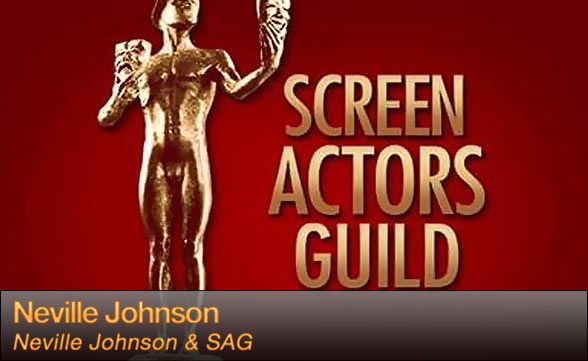