Over 100 million Men and Women suffer from hair loss in America Today. They All want to believe that there’s a secret cure to regrow their hair.

These Ads made False claims of ….”Tens of Thousands of Satisfied Users”…and “Reversing Hair Loss” ….. “All Natural” …And ADDING the magic word “GUARANTEED” …& ..”RISK FREE” and were simultaneously Broadcast with TV Commercials with what seemed to be a Real Life Medical Doctor like Dr David Gordon

The INSIDER EXCLUSIVE exposes this huge Fraud….And how Dr Gordon and a team of Snake Oil Con men ripped off Hundreds of Thousands of Consumers to the tune of $168 Million dollars … by using bogus advertising tactics as well as unproven test results and even phony ‘hair loss experts’ to convince thousands of Victims that some of their products can guarantee a 90% hair regrowth rate.

We will also introduce you the tenacious & relentless team of Lawyers… Scott Bursor & Tim Fisher, Partners @ Bursor & Fisher,……And Chris Marlborough, Ptr @ Faruqi & Faruqi ….who successfully represented a Class of Hundreds of Thousands of Global Vision’s Fraud Victims, and won 2 of the biggest Jury Verdicts in California’s and the Nation’s History ….

….Earning them the highest respect from consumers and lawyers alike…. as one of the best plaintiffs’ trial lawyers in the nation.

They have seen many innocent, hard-working people defrauded and swindled…and because of that…. They are driven to help people who had been harmed by the negligent actions of others

Their goal….. Not ONLY To get Justice for the Global Vision’s victims…but to make sure ALL Consumers are protected equally under the law. 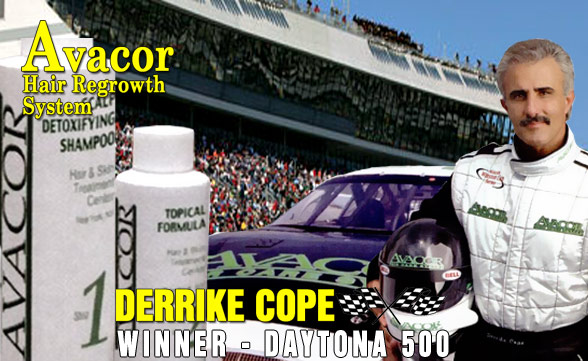 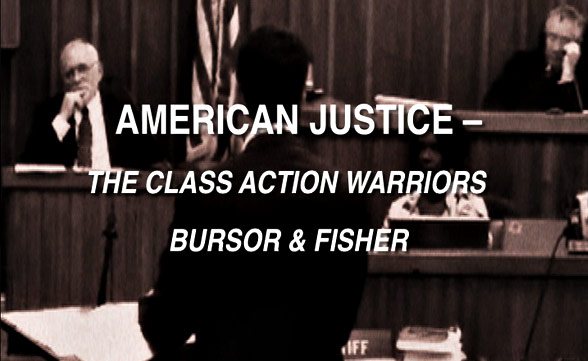 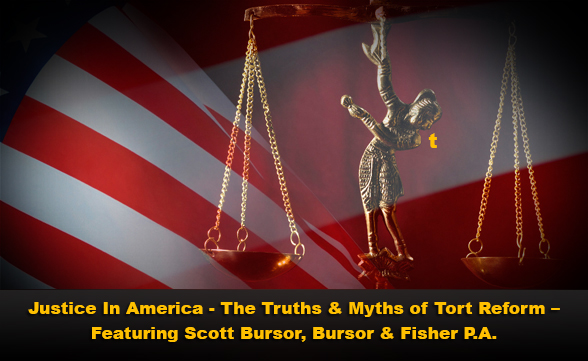