After a five-year Federal investigation, General Motors acknowledged on July 22, 1999, that the anti-lock brakes on 3.6 million sport utility vehicles, pickup trucks and full-size vans would be slow to stop the vehicles under certain circumstances.

Robert Lange, G.M.’s vehicle safety director at the time, said that the company had agreed to fix the problems.
Auto makers consistently deny that safety defects are related to crashes….. to do otherwise would increase their vulnerability to lawsuits.

But Mr. Lange did acknowledge in a telephone conference call with reporters that problems with the ABS Brakes would sometimes lengthen stopping distances.

Anti-lock brakes are designed to help drivers avoid skidding, allowing motorists to continue steering as they slow down. When the wheels start to skid during braking, the electronic anti-lock devices automatically reduce the amount of braking pressure being applied until the wheels begin rolling again.

The devices then continuously adjust the brakes to apply as much braking as possible without allowing the wheels to lock and skid. Anti-lock brakes are supposed to allow a driver to steer around an obstacle while braking. They also tend to reduce stopping distances on wet pavement, although that is not their primary purpose.

For the more serious of the two anti-lock brake problems…. G.M. recalled 1.1 million four-wheel-drive versions of the Chevrolet Blazer and GMC Jimmy sport utility vehicles and Chevrolet S-10 and GMC Sonoma pickup trucks sold in the 1991 through 1996 model years. A switch in those vehicles’ anti-lock brakes was prone to failure, Mr. Lange said. G.M. also issued a ”service policy” for 2.5 million two-wheel-drive sport utility vehicles, pickups and vans. The company fixes vehicles free under a recall or a service policy; a service policy is a less drastic action, and is often used for minor difficulties like paint flaws. ….Because a manufacturer does not admit a safety defect in a service policy…. such policies provide weaker evidence than a recall for people suing auto makers after crashes.

These days, we’re accustomed to news of massive automobile recalls, like the recent recall of millions of Toyotas for defective brake pedals, acceleration, and other safety problems.

Each time, it seems auto manufacturers claim they didn’t know… and then it turns out that they did! And every time, it seems, federal enforcers such as the National Highway Traffic Safety Administration dropped the ball, incapable of acting until people die, long after safety violations are first reported.

It makes you wonder:

What can we really do to hold greedy automakers responsible for their decisions to place profit before the safety of drivers and passengers?
If manufacturers don’t have the integrity or responsible judgment; if laws don’t have sufficient “teeth” and if government agencies don’t have the ability or resources, what protects our families from death and serious injury?
The answer is the civil justice system… which continues to protect our rights and work on our behalf. In lawsuits against negligent auto manufacturers….verdicts in favor of innocent victims are often the only things, which put automakers’ feet to the fire. The evidence is clear: Litigation has been the driving force behind a staggering number of safety innovations that would not have occurred otherwise.

Today the INSIDER EXCLUSIVE “Goes Behind The Headlines” in GM Defects – Defective ABS Brakes .. to examine how Victor Pribanic, Founding member of Pribanic & Pribanic LLC won a landmark court decision for his client, Harry Shaffer and his family in a difficult and challenging products liability case, which resulted in new consumer protection legislation.

On December 16, 1995, the Shaffer family was struck by a GM vehicle in a high speed collision which resulted in injury to Tina and Harry Shaffer and their two children, Sarah and Laura Shaffer. Two lawsuits were filed on behalf of the Shaffers against 1) Driver and his company, and 2) against GM, which had the defective ABS brake system. The first case against the Driver of the GM vehicle and his company was settled for a confidential sum.The second case against GM went to trial in Washington County, Pennsylvania and after a weeklong trial, the jury returned a verdict in favor of the Shaffers and against General Motors finding that the ABS brake system installed the1994 Chevrolet S-10 Blazer was defective and awarded the Shaffers collectively $1.75 million.

In fact, the jury determined that 100% of the responsibility was appropriately placed upon General Motors. The Shaffer’s case was the first case ever tried and the first ever to establish that the ABS braking system …which was the subject of GM’s special policy letter issued in May of 2000, was in fact capable of producing crashes and injuring users of the GM vehicles and those around them. General Motors Paid the verdict

Victor Pribanic has earned the highest respect from citizens and lawyers alike…. as one of the best Trial lawyers in Pittsburgh…. In Pennsylvania….. and in the United States.

His goals….. Not ONLY To get Justice for his clients…but to make sure Products are made Safer and to hold Manufacturers more Accountable. These successes drive him to help more people who had been harmed by Corporations who put “Profits ahead of People”.

Victor has built a substantial reputation by consistently winning cases other law firms have turned down. His amazing courtroom skills and headline grabbing success rate continue to provide his clients with the results they need……And the results they deserve. 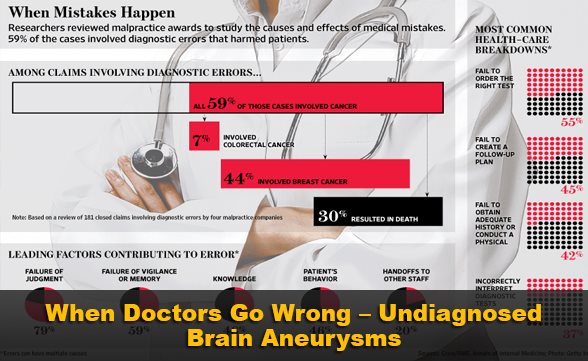 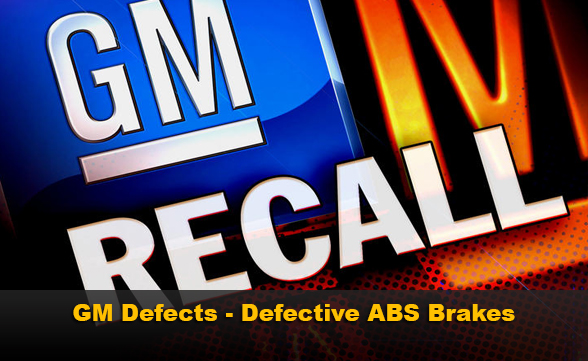 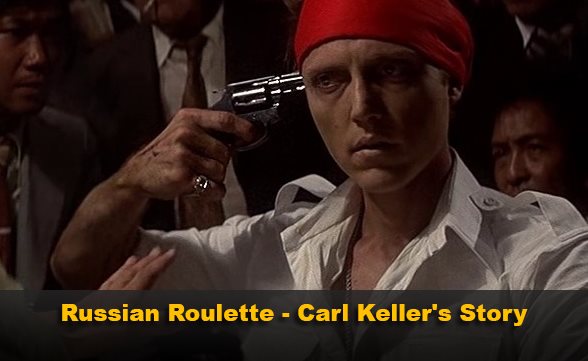 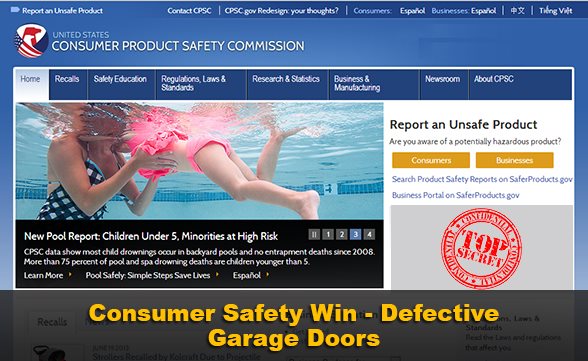 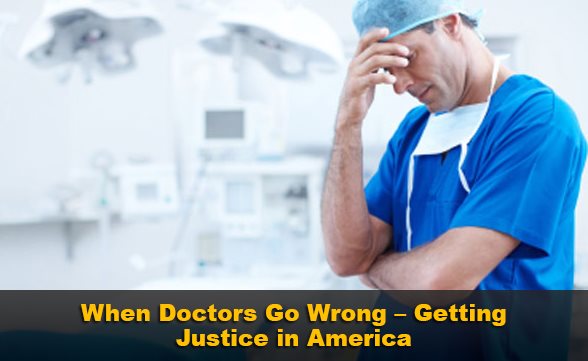 When Doctors Go Wrong – Getting Justice In America 1 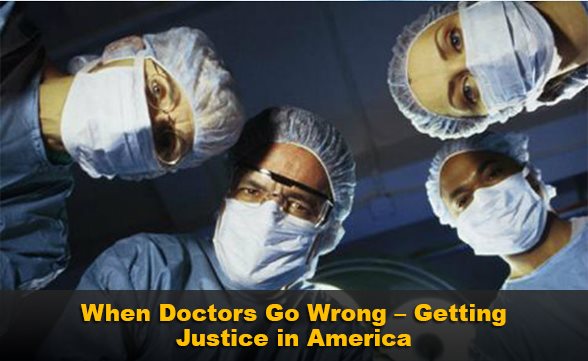 When Doctors Go Wrong – Getting Justice In America 2 – Pribanic