Despite constitutional guarantees, Americans’ civil rights and liberties are constantly in danger of violation, whether by individuals, corporations or government institutions. Regardless of whether personal prejudices or national security concerns lie at the root of these violations. Challenging them – and holding wrongdoers accountable – is imperative for the sake of constitutional integrity and the preservation of The American Way.

Trial Lawyers advocate for awareness, the truth, and a person’s right to know. They believe that in the absence of the truth, all of us stand helpless to defend ourselves, our families, our health, and our way of life. Often times we don’t think about or worry about or understand what is happening to another…. until it happens to us.

Such a “Call for Justice” happened ….on July 17, 2007, when Eddie Ford was arrested and jailed, in Yakima, Washington, for exercising his Constitutionally-protected 1st Amendment Right of Free Speech. At the time of the incident, Eddie was driving to work shortly after midnight when he was stopped by a City of Yakima Police officer.

The Yakima Police officer, Ryan Urlacher, accused Eddie of playing his car stereo music too loudly, which he denied , and threatened to take him to jail unless “he shut his mouth”…recorded in this Police Dash video .

As you can see, Eddie complied with the Officer Urlacher, but he still got hauled off to jail for “running his mouth”…. Or as the 9th Circuit Court of Appeals later ruled in 2013… he was wrongfully arrested in “a direct violation of one of America’s founding pillars…the First Amendment to the United States Constitution… “The Right of Free Speech”

The majority court found that a reasonable person would feel that Ford’s right to free speech “was violated when the officers booked and jailed Ford in retaliation for his protected speech… even though probable cause existed for his initial arrest,” due to the noise violation.

In September, 2013, 4 years after the initial lawsuit, The City of Yakima agreed to pay Eddie $65,000.00 dollars to be released from further liability. Eddie accepted the settlement offer…. noting that the case was never about money….. and that he would have initially been willing to resolve the matter with an apology from the offending Officer Urlacher.

Since 2009, the same Officer Ryan Urlacher was investigated in 2011, by the Yakima Police dept. for allegedly placing a false statement on a search warrant request. And he was also suspended in 2011, without pay, for charging $400 worth of Beer to City Credit cards.

As Bill has often said….. “the problem of Police Brutality is much more widespread than most Americans are willing to admit. …….Our nation practices….. a selective blindness…In this great and strong nation, we have all become unwitting accomplices to the continuation of the conflict”.

Bill has earned the highest respect from citizens and lawyers alike…. as one of the best Civil Rights Trial lawyers in in Washington….. and across the nation. He has seen many innocent & hard-working people become VICTIMS of the Police Brutality.

He understands that Police brutality is one of the most serious, enduring, and divisive human rights violations in the United States. The problem is not just in Washington…BUT nationwide….AND its nature is institutionalized.

AND BECAUSE OF THAT…..He is driven to fight for people who had been harmed by the willful or negligent actions of others. He…Learned A long Time ago ….that “IF A MAN hasn’t discovered something that he will die for… He isn’t fit to live.”

His goals….. Not ONLY To get Justice for his clients… BUT To make sure ALL Americans have the right to a fair trial, honest cops, impartial prosecutors, and fair judges with NO AGENDAs…BECAUSE “INJUSTICE ANYWHERE…..IS A THREAT TO JUSTICE EVERYWHERE” !!! “AND Justice and power must be brought together, so that whatever is just …..may be powerful, AND… whatever is powerful may be just.”…. 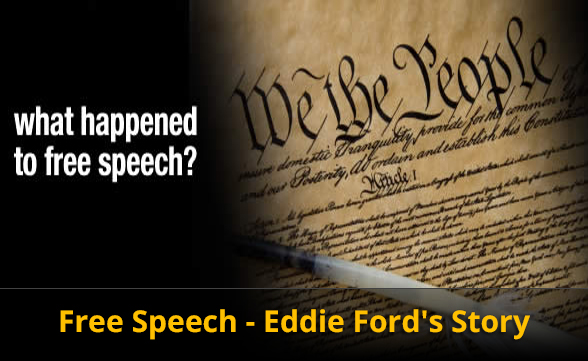 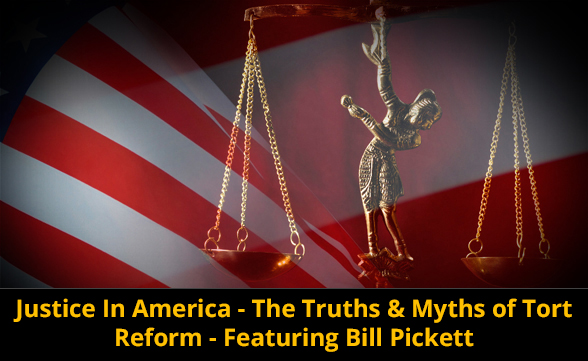