The United Nations, international and human rights organizations are calling for an end to female genital mutilation and appealing for tougher legislation to halt this practice. FGM is recognized internationally as a violation of the human rights of girls and women. It reflects deep-rooted inequality between the sexes, and constitutes an extreme form of discrimination against women. It is nearly always…. carried out on minors and is a violation of the rights of children. The practice also violates a person’s rights to health, security and physical integrity, the right to be free from torture and cruel, inhuman or degrading treatment, and the right to life when the procedure results in death.

FGM has no health benefits, and it harms girls and women in many ways. It involves removing and damaging healthy and normal female genital tissue, and interferes with the natural functions of girls’ and women’s bodies. Every year, over three million women and girls face the risk of genital mutilation and cutting. The practice has serious immediate and long-term health effects, and it is a clear violation of fundamental human rights. Worldwide, 100–140 million females have already undergone FGM. It has become a global problem requiring immediate and targeted solutions.

United Nations, International and Human rights organizations together are supporting communities to put an end to FGM. Through partnerships with governments, civil society organizations, religious leaders and community groups, they are making real progress.

In three years, more than 8,000 communities across Africa and the Middle East have abandoned the practice. Social norms and cultural practices are changing, and communities are uniting to protect the rights of girls and women.

Today the INSIDER EXCLUSIVE “Goes Behind The Headlines” in FGM – FEMALE GENITAL MUTILATION – Victims of Violence ….. to examine how Sahlu Mikael, successfully represents victims of FGM in asylum cases, and other very challenging immigration cases…

In a decision dated October 14, 2011, the Board of Immigration Appeals held that a woman who suffered female genital mutilation (“FGM”) has shown that she has suffered past persecution. In this case the Immigration Appeals Board stated: “Unless it is proved otherwise, it will be presumed that she will suffer the same harm.” Accordingly she was granted political asylum. Many women from around the world, have suffered, or are at risk of suffering, FGM. Many of these women, especially from Africa, are unaware of the fact that this is grounds for a grant of political asylum.

If you are a person, who has suffered FGM, or are at risk of suffering FGM in your country, and are considering political asylum in the United Sates, you should contact an experienced Immigration attorney, like, Sahlu Mikael who has experience in FGM related cases.

“An asylum applicant who has established past persecution but no longer has a well-founded fear of persecution may nevertheless warrant a discretionary grant of humanitarian asylum based not only on compelling reasons arising out of the severity of the past persecution, but also on a “reasonable possibility that he or she may suffer other serious harm” upon removal to his or her country under the Convention Against Torture and Other Cruel, Inhuman or Degrading Treatment or Punishment”

For many years, one of Washington DC’s Best Immigration Lawyers, Sahlu Mikael, Founder of the Law Offices of Sahlu Mikael, …… has worked to expand opportunities for asylum, even if it means advocating to expand the original intent and traditional interpretation of the law to help those in need. For Sahlu, the battle over asylum is not only about giving shelter to persecuted individuals…. but also about remaking American legal norms…. and establishing victim status for a number of officially recognized groups.

Sahlu Mikael has earned the highest respect from citizens and lawyers alike…. as one of the best Immigration lawyers in Washington DC….. and in the nation. And through his experience, he has developed successful litigation strategies to help convince judges and asylum officers that FGM victims, trafficking and forced marriage are forms of persecution…….and that people fleeing such persecution may be eligible for asylum.

Armed with his knowledge and determination…..He is driven to fight for people who cannot fight for themselves. His goals….. Not ONLY To get Justice for his clients…

BUT To make sure that all those who seek valid visa requests are not denied or unreasonably delayed.

And to help bring an end to this practice that violates a person’s rights to health, security and physical integrity, the right to be free from torture and cruel, inhuman or degrading treatment, and the right to life when the procedure results in death. 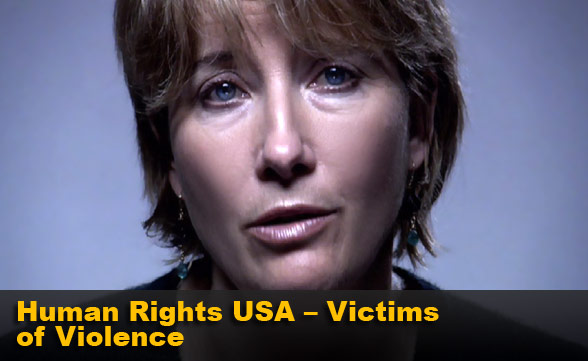 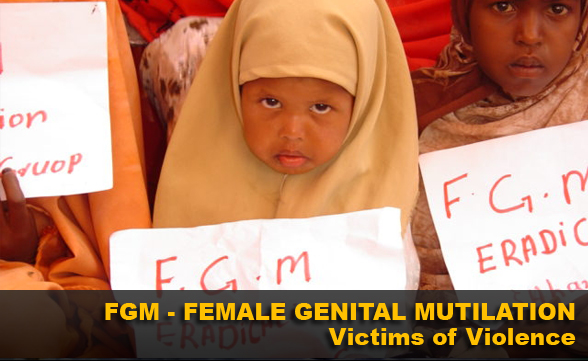