By any measure, Oilfield Work is one of America’s most dangerous professions. The risks are unavoidable: workers are on shift for an average of 12-hours a day dealing with highly combustible materials on a platform where cranes swing heavy equipment constantly overhead. Sometimes, all of this…. isolated hundreds of miles off coast. With seven to 14-days on the rig at a time, it can be a lonely experience

If something goes wrong, the Coast Guard responds, though even in the best-case scenario, help is not close. In the meantime, the crew uses watertight life pods that can hold up to ten people and that lower down into the water in the event of an emergency.

There they wait for help to arrive. Such conditions can lead to rare but catastrophic incidents like the explosion that occurred in the Gulf of Mexico, some 50 miles off the coast of Louisiana, aboard Transocean’s Deepwater Horizon oil rig. One-hundred fifteen people made it to safety and several workers died.

The mandatory hard hats and steel-toed boots aren’t just for looks. Over the last several years, hundreds of people were killed in the oil and gas industry, according to the Bureau of Labor Statistics.

Safety in the oil and gas industry is a concern both on and off shore. The Occupational Safety and Health Administration (OSHA), which oversees working conditions in refineries on land, has issued multi-million dollar fines to major oil companies.

OSHA is very concerned that the oil industry is not making the investment needed to run these refineries safely and workers are paying for it with their lives.

Maritime law recognizes those who work on the water, such as seamen, dredge workers, captains and crew members frequently work in dangerous conditions.

Depending on how a seaman was injured, general maritime law, the Jones Act, and unseaworthiness dictate his/her entitlement to compensation. Each of these particular maritime claims has unique and specific requirements in order to obtain compensation from ship owners and operators.

Aub Ward has earned the highest respect from citizens and lawyers alike…. as one of the best Trial lawyers in Baton Rouge…. In Louisiana….. and in the nation fighting for equal justice of all Americans. He has earned a reputation as an unyielding country lawyer who repeatedly represents individuals and families against large corporations. And repeatedly wins. Aub has built a substantial reputation nationwide by consistently winning cases other law firms have turned down. And his amazing courtroom skills and headline grabbing success rate continue to provide his clients with the results they need……And the results they deserve. 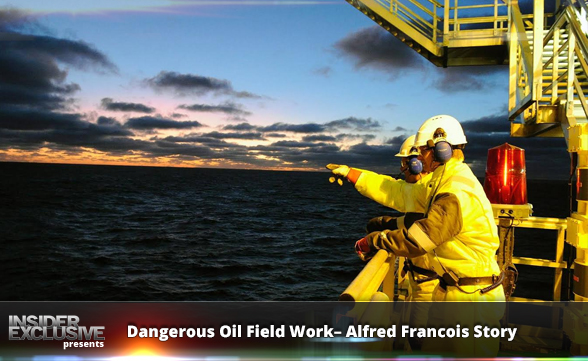