In this Insider Exclusive Investigative TV Special we “Go Behind The Headlines” in “DANGER ON THE ROAD – TRUCK DRIVER FATIGUE” to investigate this deadly serious problem responsible for thousands of deaths per year, and how the Government, Safety Advocates, and dedicated Trial Lawyers are working together on national and state, levels of government, to reduce this serious problem.

The Insider Exclusive analyzed five years of federal crash data. We added up the fatalities, county by county, road by road, during that period. We found that between 3,500 and 5,000 people are killed in truck crashes on our nation’s highways every year. Although that’s the equivalent of a commercial airplane crash occurring every week, there is a general lack of awareness on the part of the motoring public about this problem.

In the best of conditions, tractor trailers are dangerous vehicles simply due to their size and weight. The average semi can carry more than 40,000 pounds of cargo, let alone the mass of the truck, fuel and trailer. The average passenger vehicle, on the other hand, weighs only 4,000 pounds — a deadly match in a collision.

The Federal Motor Carrier Safety Administration (FMCSA) is in charge of regulating the commercial trucking industry, including how many hours truck drivers are permitted to operate their vehicles within any given day and week. The Code of Federal Regulations, 49 C.F.R. 392 contains mandatory rules regarding fatigue and impairment.

Under present federal hours-of-service (HOS) regulations, commercial truck drivers are required to follow the 11-hour and 60/70 rules:
• 11-hour rule: Truck drivers may not drive more than 11 consecutive hours within a 14-hour period followed by 10 hours off-duty.

As well as Daphne Izer – Co-founder and Co-chair, Parents Against Tired Truckers (P.A.T.T), and Jennifer Tierney and Dawn King, Board members of CRASH, who dedicate their time and energy to reducing the number of deaths and injuries caused by truck-related crashes, and working on Issues that are of important to improve truck safety like :

One Nationally prominent law firm, Dollar, Burns & Becker, L.C., has been for years, reaching out to some of the more responsible motor carriers to identify issues on which they can work together. Two of their partners, Tim Dollar and Jeff Burns, have become not only extraordinary Advocates for safety on our highways, but have also become some of the most sought after trial lawyers in catastrophic crashes involving trucks.

As a result of historic cooperation between Safety Advocates and law firms like Dollar Burns & Becker during the 2012 legislative session, a bill requiring Electronic On-Board Recording devices, or EOBR devices, to make it harder for drivers to falsify their logs and drive longer than allowed was finally passed.

In every truck crash case that Dollar Burns & Becker represents, the lawyers attempt to require the trucking company to do more than just pay money. They attempt to identify the issue that caused the particular crash in question and require the company take steps to improve that aspect of safety within the company.

The result of almost 20 years of pushing for improved safety in the trucking industry and joining together with some of the best trial lawyers in the country, and representing truck crash victims in 34 states, is that the law firm of Dollar Burns & Becker, LC provides compassionate representation for truck crash victims and achieves maximum recovery while also working for maximum reduction of similar crashes in the future.

Tim Dollar and Jeff Burns have earned the highest respect from citizens and lawyers alike…. as some of the best Trial lawyers in Kansas City…. In Missouri….. and in the nation. Their amazing courtroom skills and success rate …. continue to provide his clients with the results they need……And the results they deserve. They make sure juries understand how injuries can truly devastate a person’s personal and professional life! Remember… They won’t be outworked. And they will not rest until justice is done for their clients. Their success in the Courtroom speaks for itself. 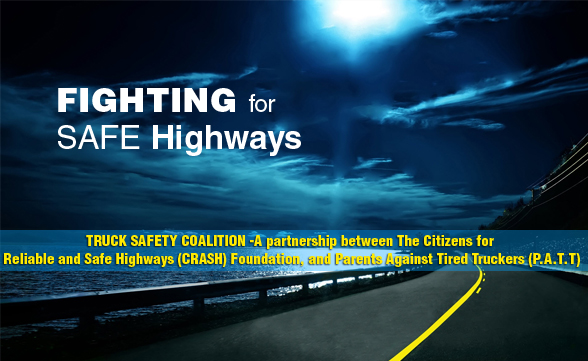 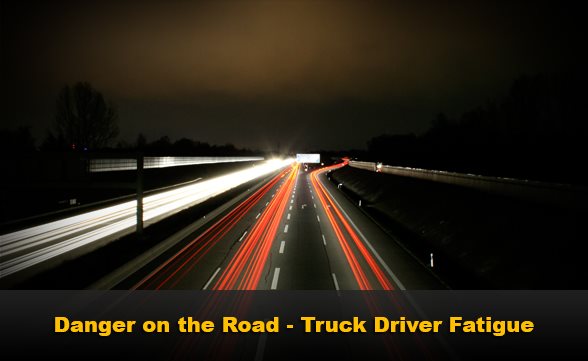