Today, for the first time ever since that fateful day, July 14, 1999, The Insider Exclusive takes a look back in this exclusive special with a behind the scenes story of the survivors and their lawyer, Robert Habush, President and Senior Partner of Habush Habush & Rottier, S.C. We will show you how he got justice for these victims, three ironworkers, three husbands, and three fathers: Jeff Wischer, Bill DeGrave and Jerome Starr and their families. You will see actual footage of how the crash happened, as it happened, from video shot by a safety inspector on the ground and how this twisted wreckage of a massive construction crane spilled over the crushed shell of the city’s newest landmark.

The community rallied around the project after the accident where a lot of the little bickering became pretty insignificant, The crash set the project back just one year, as workers quickly set out to repair the damage and complete the ballpark. They did it in memory of the guys that had fallen, and you can’t ask for better than that. In the end, the accident at Miller Park has left a legacy of increased safety awareness for crane operators and the construction industry as a whole.

In the long process on the road to justice for these victims, Robert Habush and his firm spent over 15 months of discovery before the start of trial on October 16, 2000. During trial preparation 122 depositions were taken, and over 150,000 pages of documents were reviewed. After a 7 week trial, on December 1, 2000, the 16 member jury returned a unanimous verdict in favor of the these fallen heroes in the amount of $99,250,000 in damages, $94 million of it in punitive damages against Mitsubishi. The jury found Mitsubishi 97% negligent and Lampson 3% negligent.

Robert L. Habush is a highly distinguished attorney and a Fellow of the International Academy of Trial Lawyers, where he served on the Board of Directors. He is also a Fellow of the International Society of Barristers and the American Board of Professional Liability Attorneys. He is a member of the Inner Circle of Advocates. He is a Diplomat of the American Board of Trial Advocates and was the first President of the Wisconsin Chapter. He has lectured before professional groups throughout the country in the area of trial practice. Robert has been named the recipient of the AAJ Harry Philo Award and Champion of Justice Award. The Wisconsin Association for Justice has named its annual award to an outstanding trial lawyer, “The Robert L. Habush Trial Lawyer of the Year Award.” In 2001, for his victory in the Miller Park crane collapse case, Robert was named one of the top litigators in the United States. He received his undergraduate degree and his juris doctor from the University of Wisconsin. Robert was Order of the Coif and a member of the Law Review.

Habush Habush & Rottier, S.C. is one of Wisconsin’s oldest and largest law firms concentrating its practice in the area of personal injury law. For more than 75 years, the firm has been dedicated to the representation of individuals and families who have been injured or who have lost loved ones as a result of accidents due to the negligence of others. These range from claims for injuries due to simple auto accidents to complex and difficult claims involving death or catastrophic injuries from medical negligence, product or machine defects, or construction negligence. With headquarters in Milwaukee, Habush Habush & Rottier, S.C. has thirteen offices conveniently located throughout the State of Wisconsin in the cities of Waukesha, Madison, Racine, Kenosha, Lake Geneva, Appleton, Green Bay, Wausau, Rhinelander, Stevens Point, Sheboygan and West Bend. 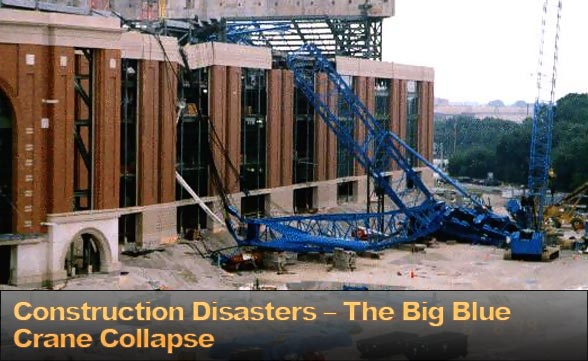