The Honorable Congressman John Conyers Jr, was a Statesman, Leader, and Civil Rights Icon. He was elected to the US Congress in 1964, and re-elected for a total of 26 times more, serving in Congress for 53 years.

During his 53 years in congress, he built a reputation as a champion for civil and human rights. He was a political giant, and a strong advocate for the African American community.

He was a founding member of the Congressional Black Caucus in 1969 and considered the ‘Dean’ of that group. He was the first African American to serve on the House Judiciary Committee.

He was the third-longest-serving House member in U.S. history and the first African American to hold the title of dean. He was uncompromising in his causes and demand for fairness, equity, and respect within the political process.

But in 2017, he came under fire when three women accused him of sexual harassment. Unbelievably, his so-called long-time colleagues and friends called for his resignation, despite the fact that Congressman Conyers absolutely denied the charges, and had numerous witnesses to support him.

Nancy Pelosi called for his resignation and so did the Black Democratic Caucus. It was the ultimate betrayal to the reputation and the legacy Congressman Conyers had built for 53 years.

The Dean of the House, the Civil Rights icon was being convicted in the media without affording him his constitutional “Due Process Rights”. Which every American is guaranteed under the 5th and the 14th Amendments to the Constitution. “Due Process Rights” affords every citizen the right from ‘arbitrary denial of life, liberty, or property by the government outside the sanction of law.

Arnold Reed, an esteemed lawyer and well-known supporter of Congressman Conyers, stepped forward to vigorously defend Conyers honor, his reputation, and his legacy. He investigated each accusation, and found each allegation to be unsupported, and refuted with sworn affidavits.

IN THIS INSIDER EXCLUSIVE NETWORK TV SPECIAL, “JOHN CONYERS, JR – THE PROUD LEGACY OF THE DEAN OF THE U.S. HOUSE OF REPRESENTATIVES,

Our news team visits with Arnold Reed, his family and Key staff that served on John Conyers staff to discuss the unique aspects of this case, and the legal challenges they faced in this case

Arnold Reed made America aware and understand that, just because a person is accused by one or more accusers, does not mean that that person is in fact guilty. Now, America clearly recognizes due process. People in America understand the importance of due process and not rushing to judgment when one is accused of wrongdoing.

Congressman Conyers, at Arnold’s suggestion, retired in 2017. Because of the bold and courageous efforts of Attorney Arnold Reed, Congressman John Conyers’s legacy is intact and will be enshrined in the proverbial tabernacles of time.

Arnold Reed fought for him when no one else would. And because of him, he will go down as one of the greatest political leaders in the free world, LEGACY PRESERVED!!!! 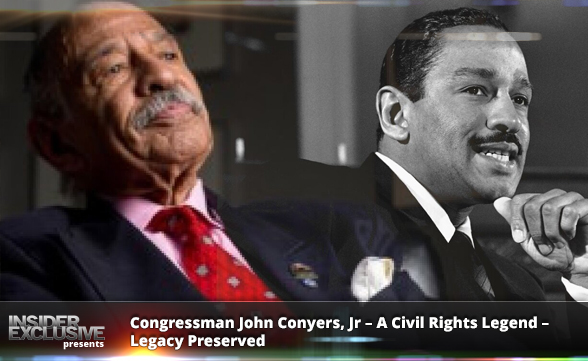 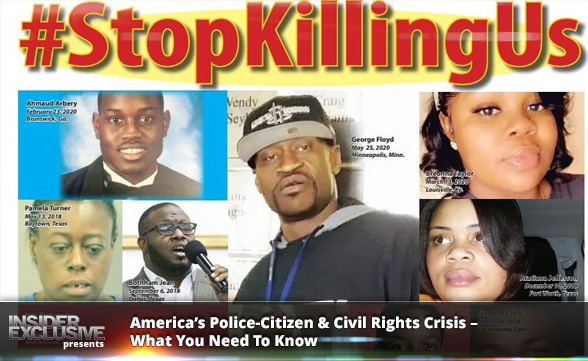 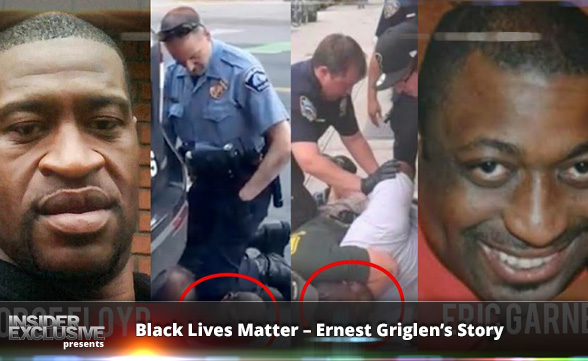