Hydroplaning accidents that occur on dangerous roads in torrential rainstorms are a common occurrence. But Investigating the exact causes of these accidents is not as simple as they appear.

Take Michael Thiry’s vehicle accident that occurred on March 20, 2011, on Pacific Coast Highway #101, which Caltrans was later found liable for, and agreed to pay $5.26 Million dollars for the serious injuries Michael suffered as a result of the dangerous road conditions Caltrans failed to repair or warn the public of its extremely dangerous conditions.

Caltrans was found liable because they had had actual and constructive notice of the dangerous road conditions going as far back as the 1980s, where they acknowledged the serious flooding problems there and exposed those using the public property to a substantial risk of harm.

This case certainly was the catalyst for a positive change propelling government into action whereby then Governor Brown ordered that immediate funding, that had been held up since the 1980’s, to be used to elevate and widen and even straighten the portion of the roadway that would previously flood.

In this Insider Exclusive, “Justice in America” Special Network TV Expose, our news team goes on location in Santa Rosa, California, to meet with Michael Fiumara, Founder & Owner, Fiumara and Milligan Law, PC to discuss how he and his law firm successfully settled this case for $5.26 Million dollars.

That settlement was the incentive for Caltrans to build a beautiful first-rate newly designed and functional highway which was not only raised 10 feet to prevent any future dangerous flooding, but the curve was straightened out to improve traffic flow and safety.

Michael will also share his unique experience and knowledge not only a successful trial lawyer but also has as a Master Degreed City Planner with extensive experience in land use, city planning, hydrology, geography, government law which really comes in handy to quickly resolve cases like these for clients.

Michael has earned the highest respect from citizens and lawyers alike…. as one of the best Trial lawyers In California. He makes it his dedicated mission to get legitimate and truthful answers to what really happened to his clients in each case.

He sees it his mission to fight for people who had been harmed by the willful or negligent actions of others. He has built a substantial reputation by consistently winning cases other law firms have turned down. And his amazing courtroom skills and headline grabbing success rate continue to provide his clients with the results they need……And the results they deserve. 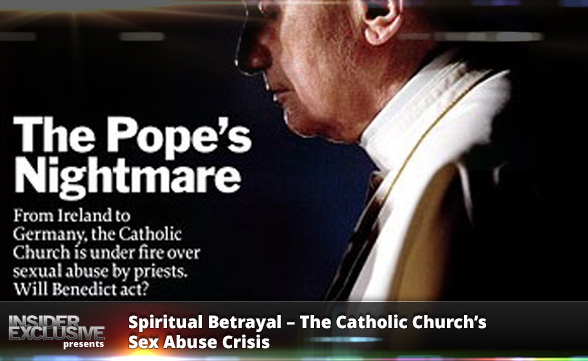 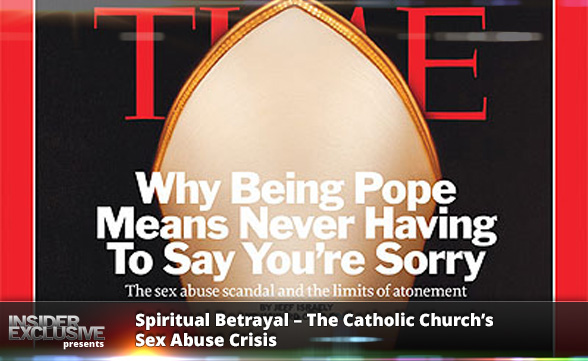 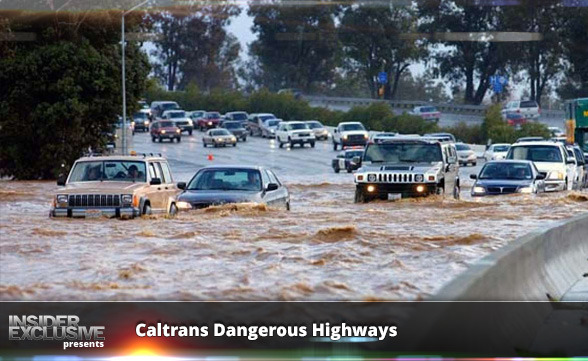 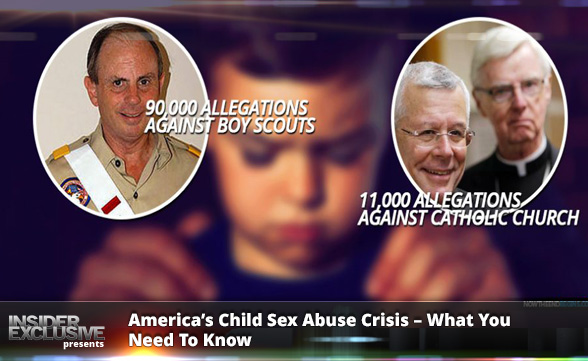 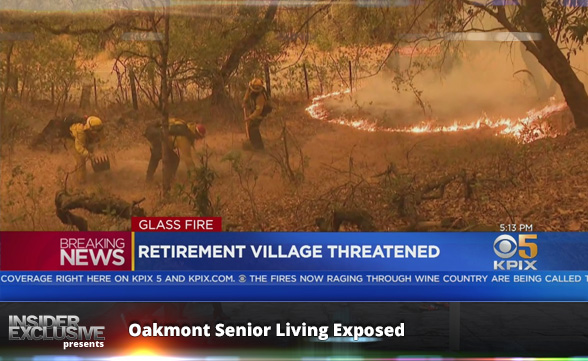