Today the INSIDER EXCLUSIVE “Goes Behind The Headlines” “BED BUGS – WHAT YOU NEED TO KNOW”….. to examine how Jeff Lipman, @ the Lipman Law Firm, successfully represented 225 victims in a successful $2.45 million class-action settlement against First Baptist Elderly Housing Foundation, First Baptist Housing Foundation and American Baptist Homes of the Midwest…. the operators of two downtown Des Moines apartment towers whose low-income and disabled residents endured an infestation of bedbugs.

Bed Bugs infestations are on the rise and the little blood suckers are spreading rapidly through the US. Their abilities to: hitch a ride on humans or animals …. lay eggs in a suitcase or blanket etc… and. reproduce rapidly are creating serious problems for homeowners and property managers of all kinds.

Many people think of hotels as a place to watch out for bed bugs but they can be found just about anywhere there are crevices and a host to feed on. Infestations have occurred in Broadway theaters, college dormitories, buses, trains, daycare, schools ,….. and well you get the point.

Bed bugs are here to stay but they can be effectively managed through early detection and proper remediation. Bed Bugs undergo gradual metamorphosis which means they start out as an egg, hatch into a nymph and then shed exoskeletons five time into adulthood. Adults can lay 10-50 eggs that hatch in 6-17 days. This means that as many as 100 insects in the first month of infestation.

Bedbugs are equipped with piercing, sucking mouthparts, but are not considered to be disease carriers. The piercing mouthparts consist of two stylets. One stylet allows the bedbug to ingest blood from the host; through the other, saliva is injected into the feeding location. It is the saliva that can cause the familiar swelling and irritation on the outer skin of the host

The settlement’s approval marked the final chapter of a legal battle for these victims, who live or once lived at Elsie Mason Manor and Ligutti Tower, in Des Moines, Iowa. Jeff used a 2009 state law called the “Private Right of Action” to make their case. The law allows consumers to sue businesses that engage in deceptive practices, unfair practices or misrepresentation, or that fail to disclose material facts. Iowa was the last state in the U.S. to enact such a law.

The residents’ legal fight has been through a gauntlet of proceedings since 2010. The lawsuit ended up at the Iowa Supreme Court, which had been asked to decertify the class-action status. The court deadlocked, which meant a lower court’s ruling allowing the class-action status stood. The case was settled before it went to trial.

According to 106 interviews and affidavits collected from current and former tenants for the lawsuit, roughly 68 percent of Elsie Mason and Ligutti residents signed leases without being told about the bedbug issue. 65% of the tenants ended up with bedbugs in their apartment at least one time, according to the lawsuit. Roughly 54 percent said they’ve been bitten by bedbugs at one of the buildings.

This settlement sends a message to other landlords to act quickly at the first sight of bedbugs because if they do not take this problem seriously, then the landlord is going to be held accountable.

Jeff Lipman has earned the highest respect from citizens and lawyers alike…. as one of the best Trial lawyers in Des Moines…. In Iowa….. and across the nation. His goals….. Not ONLY To get Justice for his clients…but to make sure that everyone is treated with equal respect and dignity as guaranteed under the Constitution of the United States. He has built a substantial reputation by consistently winning cases other law firms have turned down. His amazing courtroom skills and headline grabbing success rate continue to provide his clients with the results they need……And the results they deserve. 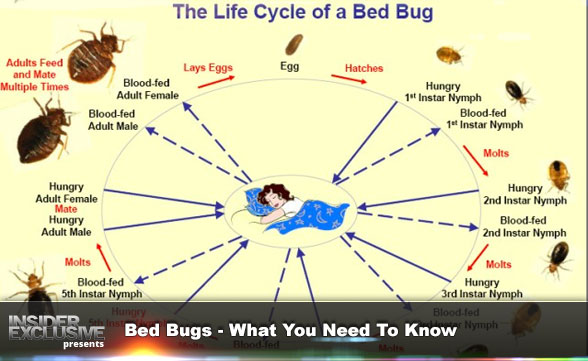 Bed Bugs – What You Need To Know