Prosecutors… And Cops….are Sworn to Protect and Uphold the Law”…… Follow the Rules…. When they don’t…… When they lie, hide and destroy evidence, and basically “don’t follow the rules”.

You get Stephen King and Warren Merrill “Tragedies of Injustice”…… Innocent men who were wrongfully accused of sex crimes they did not commit !!! It can happen to anyone of us….It can happen to you.

Although the goal of every justice system is to provide fair and impartial judgements…. more often than not… it doesn’t work out that way. Either because of concealed evidence, people being framed, or corrupt law enforcement .

Prosecutors are the most powerful players in the American criminal justice system. Their decisions — like whom to charge with a crime, and what sentence to seek — have profound consequences. So why is it so hard to keep them from breaking the law or violating the Constitution?

The short answer is that they are almost never held accountable for misconduct, even when it results in wrongful convictions:

Under the 1963 landmark Supreme Court case Brady v. Maryland, prosecutors are required to turn over any exculpatory evidence to a defendant that could materially affect a verdict or sentence. Yet in many district attorneys’ offices, the Brady rule is considered nothing more than a suggestion, with prosecutors routinely holding back such evidence to win their cases.

State courts often fail to hold prosecutors accountable, even when their wrongdoing is clear. Professional ethics boards rarely discipline them. And individual prosecutors are protected from civil lawsuits, while criminal punishment is virtually unheard of. Money damages levied against a prosecutor’s office could deter some misconduct, but the Supreme Court has made it extremely difficult for wrongfully convicted citizens to win such claims.

IN THIS INSIDER EXCLUSIVE NETWORK TV SPECIAL, “BAD PROSECUTORS/BAD COPS – What You Need to Know” we visit with Josephine Townsend @ The Josephine Townsend Law Firm, P.S. ….. who successfully represented Stephen King and Warren Merrill when they were each wrongfully accused of sex crimes they did not do commit !!!

Josephine is a former Vancouver, Washington City Prosecutor, retired New York State Trooper, as well as an experienced trial lawyer….. AND She’s seen and knows both sides of the law and will discuss :

What legal options do you have after having been accused, prosecuted, then exonerated for a crime you did not commit?
What if you are falsely accused? What NOT to do!
So, let us assume that you are accused. What do you do and equally important…. What do you NOT do?
How do you Protect Yourself and your family?

Remember….It doesn’t matter if the accusations are a lie. Cops and prosecutors lie all the time. And bad cops and bad prosecutors don’t care if you are innocent or guilty; they already have decided you’re guilty, and they don’t care about the truth.

So…Don’t Assume the People in the System will be Fair !

Now there are hundreds of thousands of legitimately-reported and rightfully prosecuted sex crimes cases across this country on any given year. And, without question, those cases are incredibly sad to hear about.

This Insider Exclusive Network TV Special is not meant to take away from all those victims who are given justice by the prosecution of sexual offenders who have been proven to commit sex-based crimes.

So why is a false accusation so terrible? More often than not, when anyone hears that someone they know or sees on the news that someone has been accused of a sex crime…. that person almost in the same thought immediately assumes that person is guilty.

After all, who gets accused of a sex crime they didn’t commit, right?

Unfortunately, many, many people fall prey to false accusations.

But why would someone falsely accuse someone of a sex crime, right?

Be it for vindictive reasons, forgetfulness, intoxication, and/or excusatory reasons, you’d be surprised how often it happens. That’s why it’s often said that sex crimes are easily filed, easily charged, are equally hard to fight and defend, but nevertheless they have life-lasting ramifications. The Duke Lacrosse is a unfortunate example of this.

These falsely accused victims could be you or me one day….And if you are so unlucky… you will quickly find out that Justice in America is a hard won battle, where very few Police Departments, Law Enforcement Agencies, Prosecuting Attorneys and Prison Officals…. “Do the Right Thing”…when they are wrong….. and you need an experienced and passionate trial lawyer, like Josephine Townsend who has successfully fought these battles to get her clients the justice they deserve.

Josephine has earned the highest respect from citizens and lawyers alike…. as one of the best Criminal Defense and Civil Rights Trial lawyers in Vancouver, in Washington….. and across the nation. She has seen many innocent & hard-working people become VICTIMS of false accusations, false arrest, and false imprisonment.

AND BECAUSE OF THAT…..She is driven to fight for people who had been harmed by the willful or negligent actions of others. She’s built a substantial reputation nationwide by consistently winning cases other law firms have turned down. And her amazing courtroom skills and headline grabbing success rate continue to provide her clients with the results they need……And the results they deserve. 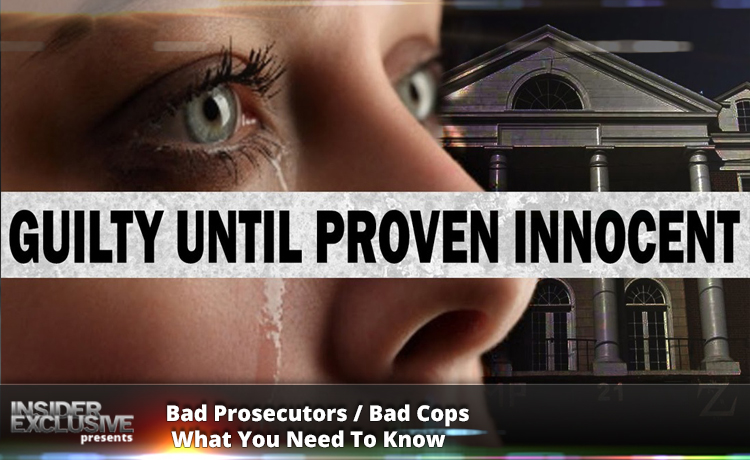 Bad Prosecutors / Bad Cops – What You Need To Know 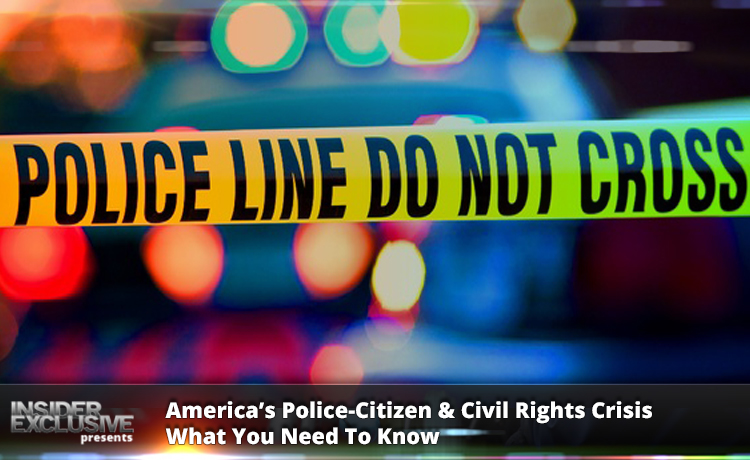