With increasing numbers of cars on the roads in the US each year… car accidents have unfortunately become a very common sight. Many people die as a result of car accidents, with many more receiving serious injuries. Such injuries and death often leave the victims and their families devastated..

In this INSIDER EXCLUSIVE TV INVESTIGATIVE SPECIAL, our News team goes on location in Mason, Iowa in “AUTO ACCIDENTS – John Walter’s Story” to examine how Vance Jorgensen, @ the Vance Jorgensen Law Firm successfully represented John when he was seriously injured

It was around midnight…on a cold wintery February night in Mason City, Iowa, when John Walter was walking across Highway 65, that he was run over by off-duty Deputy Naomi Olson, who just failed to see him. John suffered severe head injuries as well as broken neck, knee and shoulder. Evidence showed that there was not only Olson’s headlights on Walter before the crash, but also other cars headlights that passed Walter before he was struck by Olson.

Shortly before the trial began, Grinnell Mutual, Olson’s Insurance company, offered a very small fraction of Walter’s total medical and hospital bills, reasoning it was for the nuisance value of his suit. Walter demanded her policy limits. The jury returned a damage verdict at the end of the case that was well in excess of Olson’s liability policy limits.

Throughout his career, Vance Jorgensen has earned a reputation as an unyielding advocate and lawyer who repeatedly represents individual men…women…and families against large corporations. And repeatedly wins. Vance’s spirit and dedication is often compared to President Teddy Roosevelt’s…especially when it comes to being in the courtroom…in the arena he knows so well:

For as they often say…. “It is not the critic who counts, nor the man who points out how the strong man stumbled….or where the doer of deeds could have done better…..

The credit belongs to the man who is actually in the arena…. whose face is marred by dust and sweat and blood….who knows the great enthusiasms…. the great devotions and spends himself in a worthy cause….

Daring greatly…. so that his place shall never be with those cold and timid souls who know…. neither victory or defeat.

Vance’s courtroom skills that helped John Walter in this case were honed at the Gerry Spence Trial Lawyers College. Vance gave credit to Gerry’s son, Kent Spence, for an idea that was used in winning John Walter’s case.

Vance Jorgensen has been practicing law since 1988, and is licensed to practice law in Iowa, Minnesota, Texas and Colorado.

Vance Jorgensen is a 1999 graduate of the Gerry Spence Trial Lawyers College in DuBois, Wyoming. He received the Iowa Trial Lawyers Association “Outstanding Member Award” in 1997 and also served on their Board of Governors from 1997 to 2001.
For more information about attorney Vance Jorgensen, see his website: 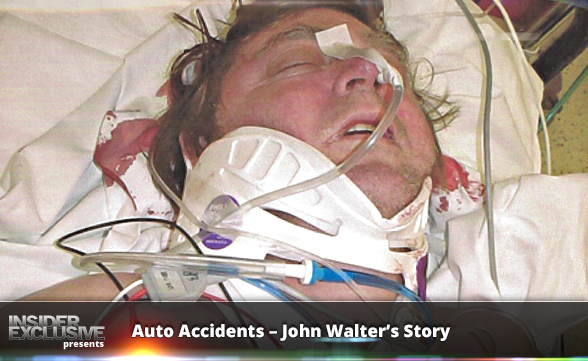 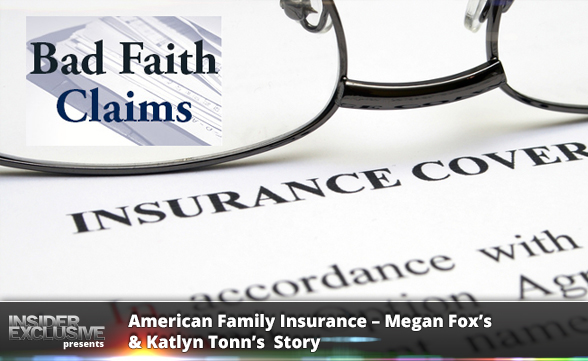