In this new 60 Minute Insider Exclusive Investigative Network TV Special, “AMERICA’S MEDICAL MALPRACTICE CRISIS – What You Need to Know”, our News Team visits with Bill Gilbert, Founder of the Gilbert Law Firm, P.S. and goes behind the headlines to see why as many as many as 440,000 patients die each year from preventable medical errors, which makes medical errors the third-leading cause of death in America, behind heart disease, which is first, and cancer, which is second.

In this new Network TV Special, Steve Murphy, our Executive Producer and Host visits with Bill Gilbert, an extraordinarily experienced and successful trial lawyer, who fights and advocates for victims’ rights and shares important information with our audience on:

These medical malpractice victims could be anyone….And those so unlucky will quickly find out that Justice in America is a hard won battle, where very few Insurance Companies, Doctors, Nurses and Hospitals ever…. “Do the Right Thing”…and clients need experienced and passionate trial lawyers, like Bill Gilbert, who wage a battle with their own financial resources to get their clients justice.

This is why we all need to protect a legal system that is designed to protect us…and not one that protects Incompetent and Negligent Doctors, Nurses, Hospitals, and their Insurance companies over the common everyday American.

Bill Gilbert, founder of Gilbert Law, P.S., our featured lawyer, has earned the highest respect from citizens and lawyers alike…. as one of the best trial lawyers in Washington and….. across the nation.

Bill’s passion is Problem Solving ….He approaches each case as a scientist trying to solve a puzzle. He’s seen many patients suffer needless injury.

And because of that…..He is driven to help people who had been harmed by incompetent and negligent doctors. Bill’s goals….. to “get justice and fairness for injured people… safeguard victims’ rights… and to help guide the hands of justice.”

As he has so often has stated…..

‘Medical malpractice is also becoming a deserted wasteland for trial lawyers due to expense, caps, manipulation of the system, judicial influence, and the insurance industries orders to its insured physicians not to participate or cooperate.’

Please contact Bill Gilbert @ Gilbert Law Firm, P.S. if you believe you are a victim of medical malpractice: <http://www.wagilbert.com/ and 509-321-0750 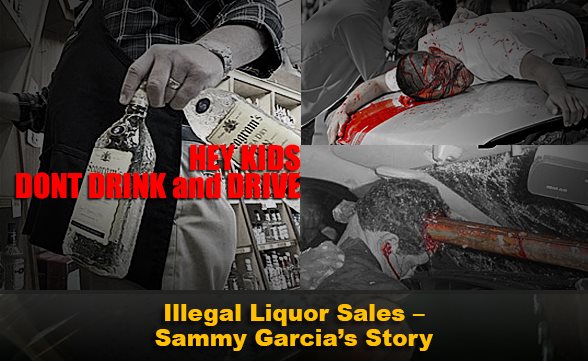 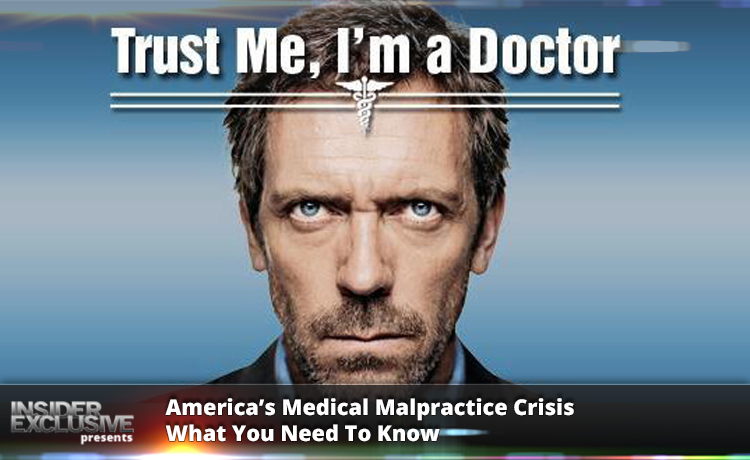 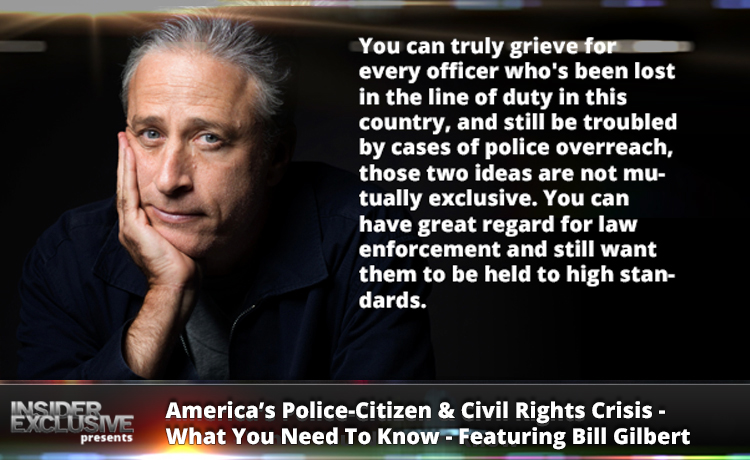