In December 2004, Tenet, the country’s second-largest hospital chain, at the time, agreed to pay $395 million to 769 victims of unnecessary heart surgeries performed at Redding Medical Center. The treating cardiologists agreed to pay a total of $24 million.  The two doctors were Dr Chae Hyun Moon and Dr Fidel Realyvasquez Jr.

But the doctors weren’t just isolated renegades – No…. they worked for Tenet Healthcare that squeezed as much profit as possible out of its hospital.

This is a story not only of the 769 victims, but also a story about corporate greed and about two doctors who turned their positions into conveyer belts for fame and money. Coronary surgeries were a cash cow for Tenet.

In this Insider Exclusive Investigative Network TV Special “America’s “Hospital of Horrors” – Tenet Healthcare – The $400 Million Dollar Health Care Fraud Story”, our news team travels to Redding, California to “go behind the headlines” to meet with Russ Reiner and Richard Frankel, partners at Reiner, Slaughter, McCartney & Frankel Law Offices, and some of their clients and their families to better understand ……

The “Big Picture” of how 1) Tenet Hospitals put profit ahead of people and 2) How they violated the sacred Hippocratic oath – “Do No Harm”.

Russ and Richard and their law firm successfully got justice for their 325 clients. …But despite the overwhelming evidence of fraud, the legal challenges to pursue justice for their victims were extremely complex. As Russ succinctly said: “My clients and their families suffered horrible complications. These were completely healthy people with no heart problems.”

Tenet Healthcare is absolutely no stranger to major fraud and lawsuits both from the government and on behalf of patients. They have a history of violating the trust of Americans and patients with a “corporate rap sheet” to prove it …… And they became the “poster child for unethical business practices”

In the early 1990s as National Medical Enterprises, which later changed its name to “Tenet Healthcare”, they were accused of committing fraud by admitting thousands of psychiatric patients who did not need hospitalization and then charging these patients inflated prices.

In 1991, the federal government investigated the company for fraud and conspiracy.

In 1993, law enforcement raided company offices in an attempt to show that the company was defrauding patients and insurance companies.

In 1994, 600 Federal Agents raided 20 of National Medical Enterprises offices resulting in settlement fraud charges with the United States and 28 states involving payments of a record $380 million at the time and federal guilty pleas on eight criminal counts5 by two of its units.

In 2004, Tenet paid $395 million to 769 patients, in this case story, to settle litigation for the unnecessary surgeries The scandal and subsequent federal investigation are described in the book Coronary: A True Story of Medicine Gone Awry.

In June 2006, Tenet agreed to pay $725 million in cash and give up $175 million of Medicare payments for a total of $900 million in fees to resolve claims it defrauded the federal government for over-billing Medicare claims during the 1990s.

For those who had unneeded surgery, the psychological effects — the sense of betrayal, the loss of trust, the fear — are devastating. The physical results, for those who survived, may be more difficult to assess. The doctor-patient relationship is “a sacred trust…The fact that it could be violated is devastating.

In this Insider Exclusive Investigative Network TV Special, we examine America’s Medical-Industrial Complex, and lay bare the financial structures that drive the American healthcare system, and which precipitated Moon’s and Realyvasquez’s actions.

In a scheme that placed the demands of Wall Street above the lives of its patients. Tenet Healthcare rewarded doctors based on how much revenue they generated for their corporation. 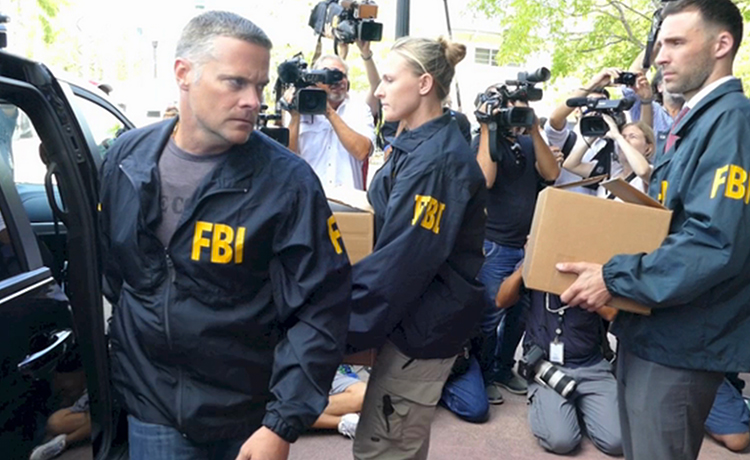 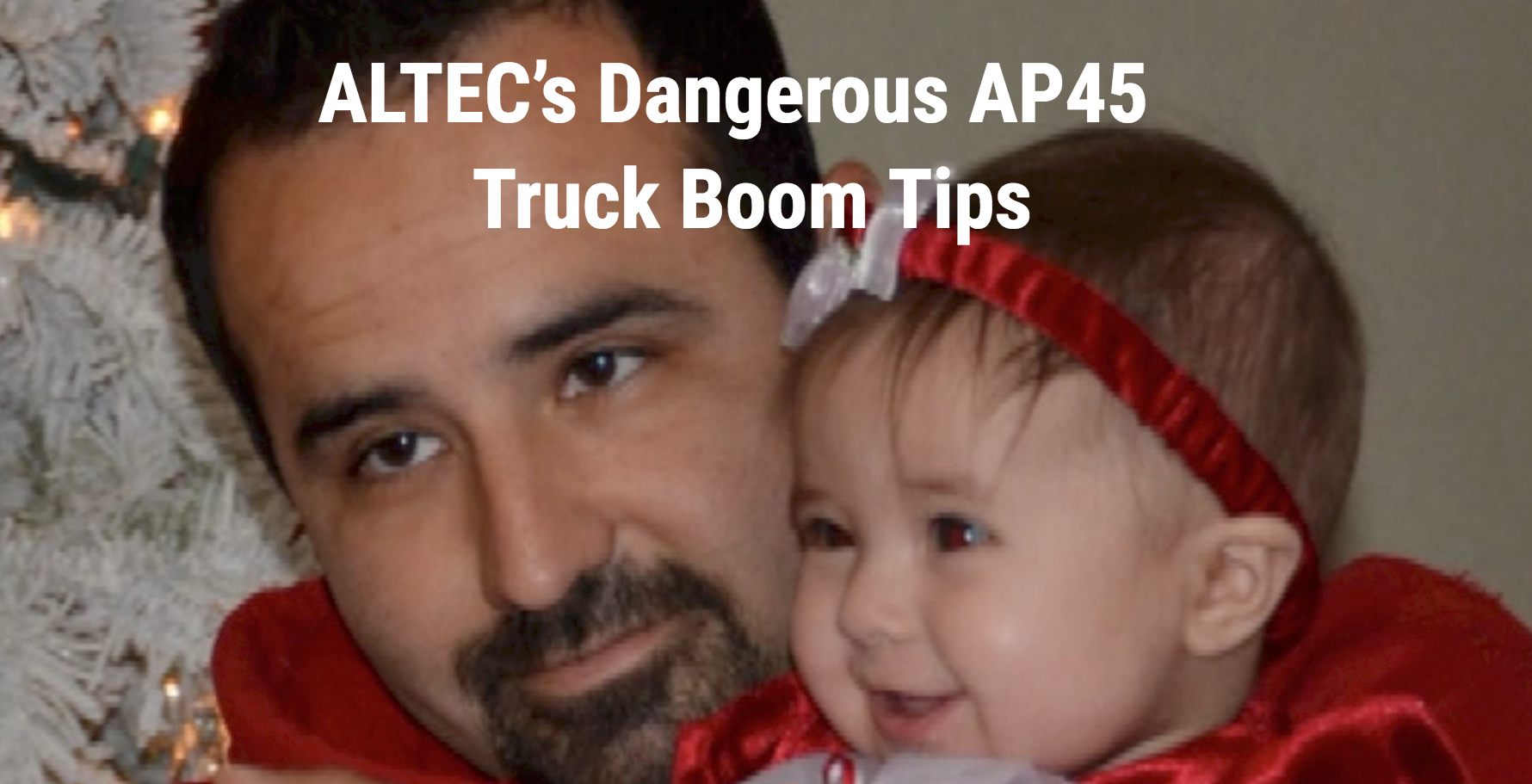