A Story which clearly demonstrates that “INJUSTICE ANYWHERE…..IS A THREAT TO JUSTICE EVERYWHERE” !!!

…… And how a dedicated lawyer, Eric Fong of Fong Law got Justice for Darcy…

Darcy Cary’s case was an unbelievable nightmare of a story which had
• The police making up evidence to convict Darcy
• The Police coaching a little kid on what to say in court,
• A Prosecutor hell bent on getting a conviction, regardless of the truth,
• AND a Public Defender that was ready to be an accomplice to the Police,
• PLUS…. a judge that blindly followed along the Prosecutor

Eric’s dedication to the law and to the truth has earned him the highest respect from citizens and lawyers alike…. as one of the best people’s trial lawyers in the State of Washington and in the nation.

He has seen many innocent & hard-working people become Victims of the Justice system and because of that…..He is driven to fight for people who had been harmed by the willful or negligent actions of others.

Eric…Learned A long Time ago ….that “If A Man hasn’t discovered something that he will die for… He isn’t fit to live.”

His goals always simple….. To make sure ALL Americans have the right to a fair trial, honest cops, impartial prosecutors, and fair judges with NO AGENDAs….Because “INJUSTICE ANYWHERE…..IS A THREAT TO JUSTICE EVERYWHERE” !!!

“And Justice and power must be brought together, so that whatever is just …..may be powerful, And… whatever is powerful may be just.”…. 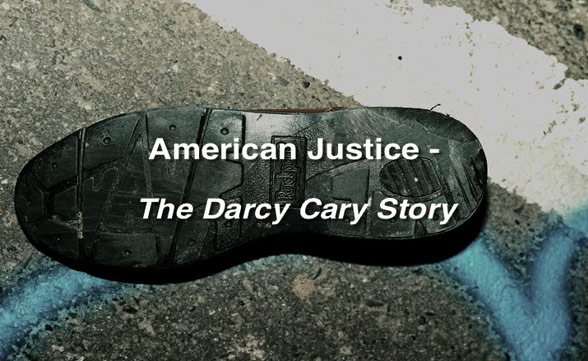