Alaska Airlines Flight 261, a MD-83 aircraft, experienced a fatal accident on January 31, 2000, in the Pacific Ocean, about 2.7 miles north of Anacapa Island, California. Two hours into the flight, the pilots realized that the horizontal stabilizer was jammed. The two pilots, three cabin crewmembers, and 83 passengers on board were killed—the highest death toll of any aviation accident involving a MD-83 ever, and the aircraft was destroyed. This accident and other unsafe airline situations could have been easily avoided, if the FAA and Alaska Airlines had listened to Mary Diefenderfer, a former FAA Principal Operations Inspector, who from 1993 to 1997 oversaw the team of inspectors who regulated Alaska Airlines’ operations/functions. In August 1993, Mary discovered that the Vice President of Flight Operations at Alaska Airlines had falsified his own pilot training records. Despite the accuracy of her reports, soon after her team exposed the violation by Alaska Airlines, FAA management reassigned her to another office and removed her from oversight of Alaska Airlines operations. The agency denied her grievances, revoked her pilot’s license, revoked the Leave Without Pay that she had requested due to severe emotional distress, declared her AWOL, and issued a proposed suspension – all in the space of several weeks. These actions forced her involuntary resignation in November 1999. Today, The Insider Exclusive will go “Behind The Headlines” and meet former airline pilot and FAA Safety Inspector Mary Rose Diefenderfer and her lawyers, Judith Lonnquist and Mary Dryovage, to relate Mary’s personal battle with the FAA, her pending lawsuit and how FAA managers actively retaliated against inspectors who tried to make a difference and save lives.

Judith Lonnquist specializes in plaintiffs’ employment and civil rights law, with an occasional foray into traditional labor law and campaign finance law. She is a founder of the Northwest Women’s Law Center and served as National Legal Vice President to the National Organization for Women, and as a member of Washington State’s Gender & Justice Taskforce. Judith is a member of various Bar and legal associations and She served as President of the Washington Employment Lawyers Association, on the WSTLA Board of Governors and on the Executive Committee for the WSBA Litigation Section. She is a graduate of the Trial Lawyers College founded by Gerry Spence. She is a frequent speaker on plaintiff’s employment law and trial and appellate procedure and strategies, and is listed in America’s Best Lawyers, Seattle’s Best Lawyers, and as a “Super Lawyer” by Washington Law and Politics. Judith is a graduate of Mount Holyoke College and the University of Chicago Law School.

The Law Offices of Judith A. Lonnquist, P.S. is a Seattle, Washington, plaintiff’s civil rights and employment law firm. Founded in 1986, the firm currently has three lawyers who between them have over 70 years of employment law experience. The founder, Judith A. Lonnquist, has twice served as the Editor-in-Chief of the Washington Employment Law Deskbook and is consistently named by Law and Politics Magazine as a Top Washington Lawyer. The firm handles employment-related legal matters or claims for employees in Washington State. 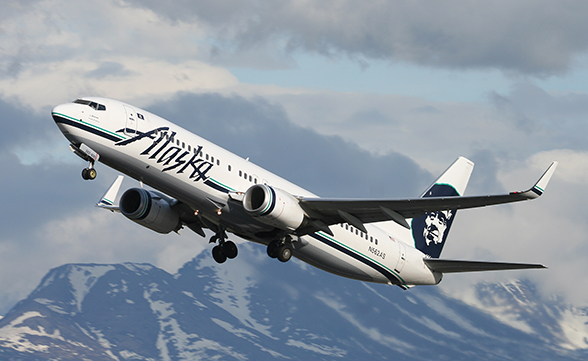