But for many whistleblowers, a recent New England Journal of Medicine study showed, whistleblowers pay a tremendous personal cost for their disclosures and almost 82% experienced retaliation from employers, including being harassed, blackballed, and fired.

Whistleblowers serve an important role to both their employers and to the general public by bringing to light an employer’s ethical, or even legal, violations. Because of this, federal and state laws exist to protect certain whistleblowers from retaliation by an outed employer.

George Duesdieker is a dedicated attorney who advocates on behalf of his clients in cases involving employment disputes such as unpaid wages and overtime, wrongful termination, workplace discrimination and sexual harassment.

George has earned the highest respect from citizens and lawyers alike…. as one of the best Trial Lawyers in in the San Francisco Bay/San Jose area, and across the nation. 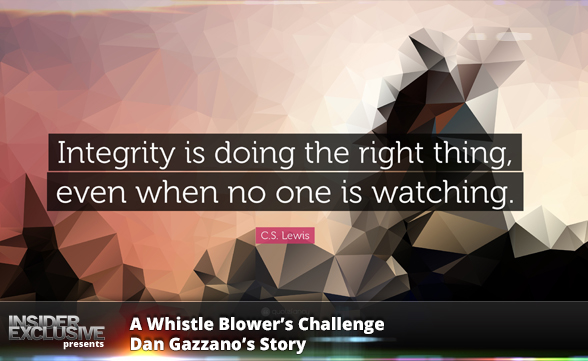