Most of us have to work to earn a living, and if you’re not the owner, you’ve got a boss. Some bosses are great, but others are in the unofficial “DEADBEST BOSSES HALL OF SHAME.”

We all recognize some of the worst bosses that don’t pay are like the current President of the United States even though he often portrays himself as a savior of the working class who will “protect your job.” But Hundreds of workers and contractors have accused Donald Trump of not paying his bills over the years, according to an investigation by USA Today.

In fact, USA Today found he has been involved in more than 3,500 lawsuits over the past three decades — and a large number of those involve ordinary Americans, who say Trump or his companies have refused to pay them.

This “HALL OF SHAME OF AMERICA’s WORST BOSSES “include not only the infamous Donald Trump, but also Marge Schott, Owner of the Cincinnati Reds who praised Hitler during a 1996 ESPN interview, saying, “Everybody knows he was good at the beginning, but he just went too far.” Scott Rudin, a Hollywood producer, who was named New York’s worst boss. J. Edgar Hoover, Director of the FBI from 1935-1972 who terrified his employees 24 hours a day, calling on them at all hours to perform odd jobs around his house. Naomi Campbell, who in 2000 plead guilty to beating an assistant during the making of a movie.

And someone you’ve never heard of, named Arthur Parent, who’s cheated hundreds of his employees out of their rightfully earned pay, who worked at his now bankrupt Japanese Koji restaurant.

Arthur Parent’s been ordered by the court to pay a million-dollar judgment against him, but he’s appealing that verdict on some frivolous grounds while hiding his assets, estimated to be worth $10 Million, including a 103-foot yacht, a 6000+ foot warehouse in Orange County for his printing company, and a pot farm in Washington State. ARTHUR PARENT JR is a DEADBEAT BOSS, even though on a much smaller scale to Donald TRUMP, because he too DOESN’T LIKE PAYING HIS EMPLOYEES.

So this Network TV Special is devoted to getting justice for his former employees by locating his assets and satisfying the legal liabilities against him.

In this new Insider Exclusive Investigative Network TV Special, “DEADBEAT BOSSES –Artie Parent’s Story”, our film crew goes on location in Oakland California, to meet with Amanda Quiles, one of Arthur Parent’s former employees, who sued Parents along with about 100 other former workers to recover their unpaid wages. Amanda also sued Parents for wrongful termination and retaliation and she won but still has only been paid a small portion of what she’s owed.

We will also meet with her lawyer, Bryan Schwartz, @ Bryan Schwartz Law who will explain the legal strategies he and his firm used to get nearly a $1 million verdict for Amanda against Artie personally – just on her wrongful termination claim because they worked tirelessly to make him personally liable, as a joint employer.

Bryan’s chief strategy has been to never……ever give up. Because California’s laws about owners’ and directors’ liability for wage claims are very uncertain.

On the one hand, it is clear California’s wage laws are meant to be even stronger and more protective than the federal law, but on the other hand, there is California precedent imposing no liability on individual corporate agents acting within the scope of their agency. Bryan expects the California standard on joint employer and alter ego liability against deadbeat bosses to be set with this case because it’s the right and the just thing to do.

If you believe you have employment problems, including Bad Bosses, terrible working conditions, not getting paid, and wrongful termination, Please contact Bryan Schwartz @ https://www.bryanschwartzlaw.com/ 888-891-8489 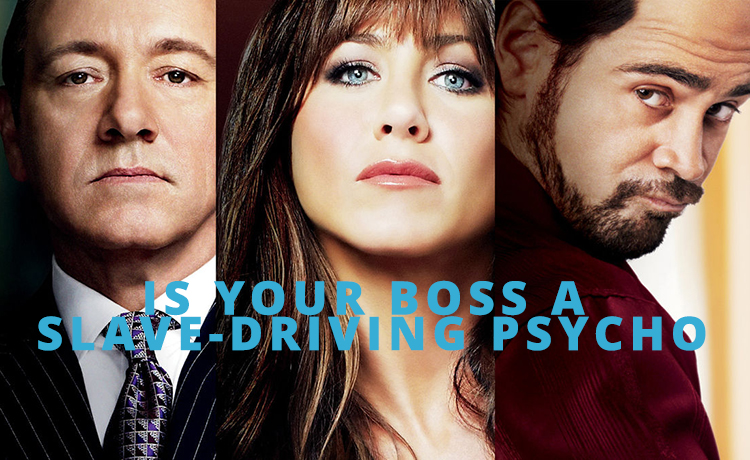